Chinese smartphone giant Xiaomi said on Friday it will launch a new self-made chip in its Surge series at the planned event on March 29, marking the chip's return after four years without any new releases.

Xiaomi's official poster shows that the chip will still be named after Surge, with no specific model number announced. 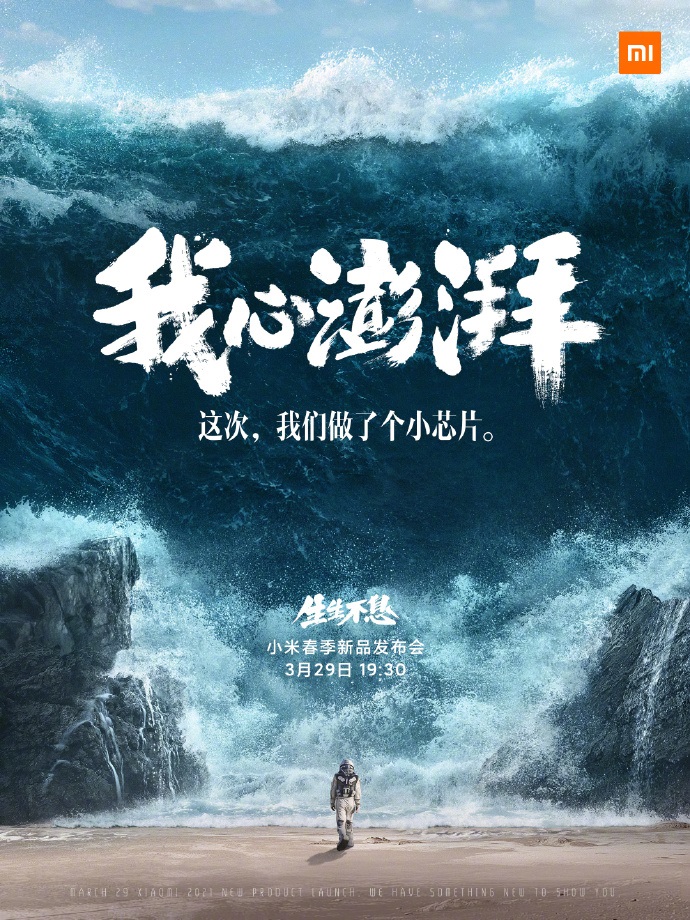 Xiaomi announced its first in-house developed chip the Surge S1 and the Mi 5C, its first phone with this chip, on February 28, 2017, making it the fourth company in the world to develop and design both a chip and a phone.

The Surge S1 was equipped with an octa-core 64-bit processor with a 28nm process at 2.2GHz and a quad-core Mali T860 graphics processor.

However, since the release of the Surge S1 chip, Xiaomi had never released a new chip. During this period, it was often rumored that Xiaomi had abandoned its own chip development.

Xiaomi founder Lei Jun said on Weibo last August that the company had not given up on the Surge chip, and that "if there is new progress, I will announce them."

Xiaomi had been making chips since 2014 and released the Surge S1 in 2017. The company had since run into huge difficulties, but the program was continuing, Lei said.

At the event, Xiaomi will also release the Mi 11 Pro/Ultra, Mi MIX, and Xiaomi Notebook Pro. 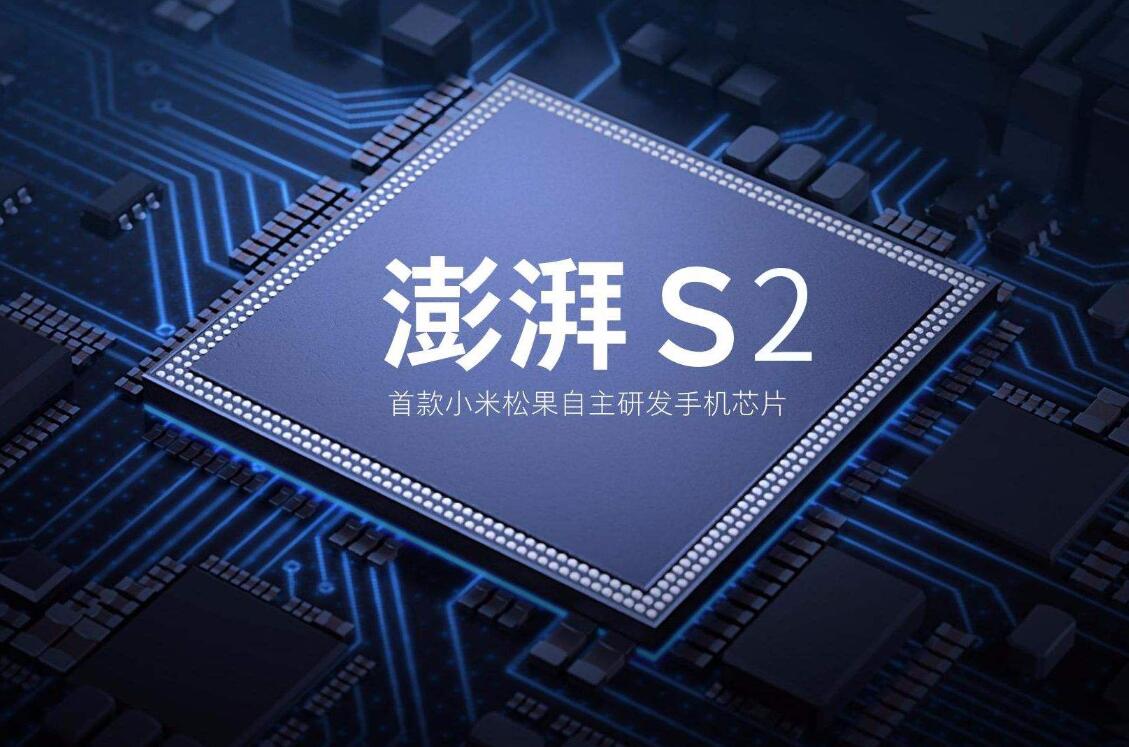