The e-CNY will be market-oriented and coexist with paper money and mobile payment platforms, Mu Changchun, head of the People's Bank of China's Digital Currency Research Institution, said at the BIS Innovation Summit 2021 on March 25.

If Alipay and WeChat experience technical or financial failures, it could have a negative impact on the stability of China's financial system, Mu said.

To provide an alternative back up to the retail payment system, the central bank must accelerate the pace of providing digital currency services, he added.

After the cryptocurrency boom threatened China's account management, the central bank launched e-CNY in order to protect the country's monetary sovereignty, improve the efficiency of the payment system and promote financial inclusion, he said.

A currency offered by one country's central bank should not prevent other central banks from fulfilling their monetary and financial stability responsibilities, Mu said. He called for interoperability among central banks' digital currency systems. 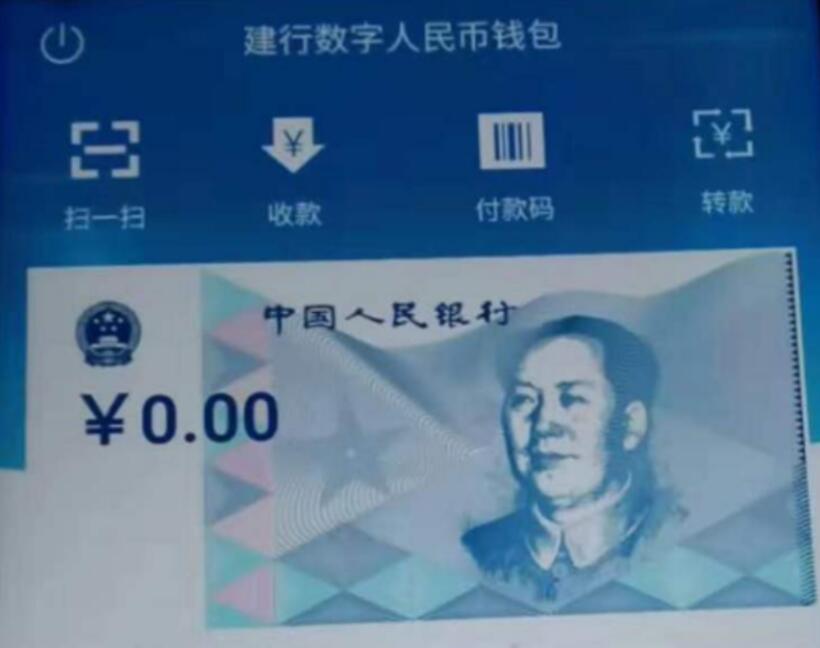