China's state broadcaster CCTV posted a comment on its WeChat account saying the mistake was "staggering" and that "it's an inexcusable oops."

You've definitely seen it before, not only copying homework but also copying other people's names on it. But you don't often hear about companies going public also "copying homework," the article reads.

If the IPO filings are "copied and pasted," could there be other perfunctory things going on? The commentary questioned.

The oops, whether it's the oversight of investment banks, lawyers, and other intermediaries in performing their due diligence, or the management and audit of Bilibili itself, indicates a lack of prudence in information disclosure and relaxation of supervision, CCTV said.

A public listing is not a child's play and has to face the critical eyes of all public investors, of which the materials are a routine and necessary part, the last place where mistakes should happen, the article said.

True, accurate, and complete disclosure of the information is the key to maintaining order in the capital market. Among them, "accurate" is the most basic requirement, but also to protect the legitimate rights and interests of investors.

"Currently, more and more outstanding Internet companies are returning to China for a secondary listing. High-quality information disclosure and material filing is an important aspect to show the value of the company itself, and is also a basic condition to gain investors' trust," the article reads.

As CnTechPost reported earlier today, Bilibili released a company fact sheet at 7:08 p.m. Beijing time on Friday that translates as, "This datasheet is to provide the public with information about Baidu Group Corporation (the "Company") as of the date specified."

After noting the issue, Bilibili released a new document at 12:29 p.m. that corrected the error. However, the document with the previous error remains on the HKEx website. 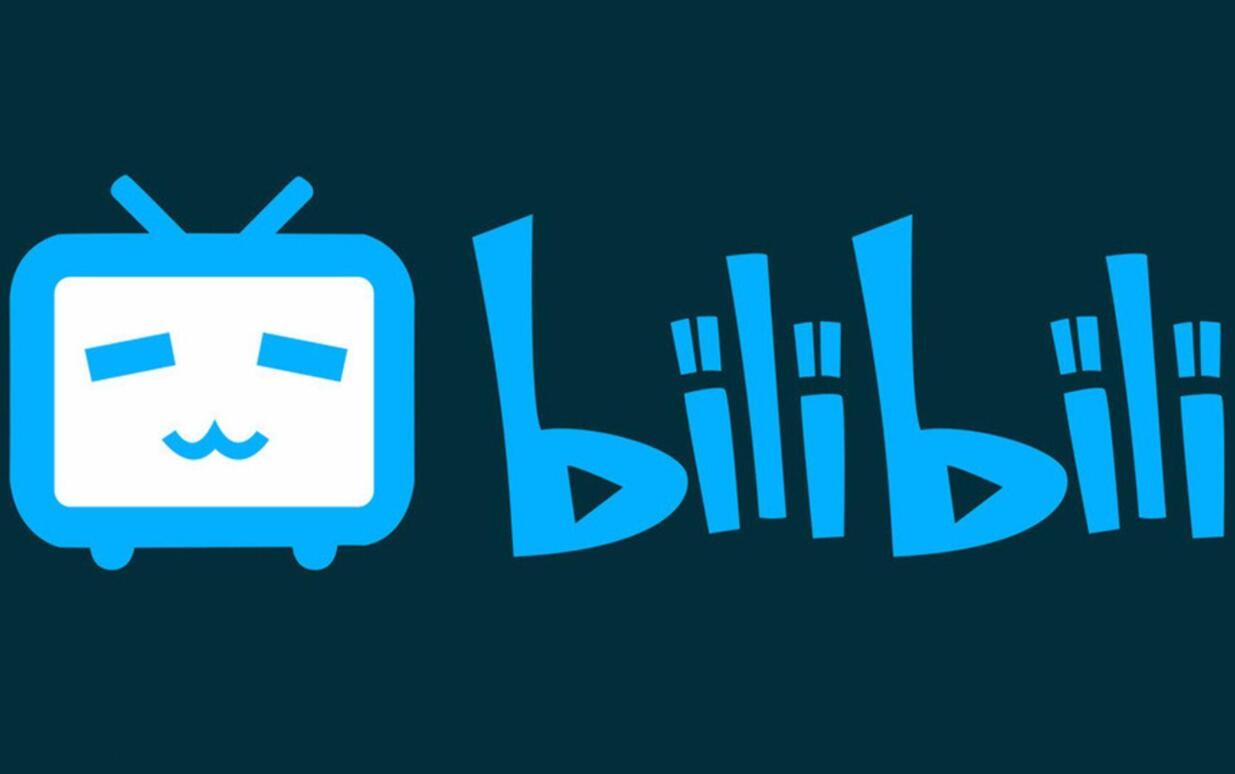