The Chinese version of the Nintendo Switch has sold more than 1 million units so far, with more than ten games available, said Tencent, the game console's distributor in China.

On March 24, Tencent released its fourth-quarter and full-year 2020 results, disclosing the first-ever sales figures for the Chinese version of the Switch.

The Chinese version of the Switch was launched in December 2019 and currently ranks first in the Chinese game console market in terms of market share.

Sales of the Chinese version of the Switch have now surpassed the combined sales of the PS4 and the Xbox One distributed locally in the same time period, as reported by several local media outlets.

The success has some connection to Covid-19.

As people were largely idle at home during the quarantine, " Ring Fit Adventure" exploded around the world, greatly boosting Switch sales, and at one point, demand even outstripped supply.

The switch is only sold for RMB 2,099 ($320), and the economical price attracts many new players.

For Tencent, games remain one of the most important sources of revenue. The company's total gaming revenue reached 156.1 billion yuan in 2020, up 36 percent year-on-year. 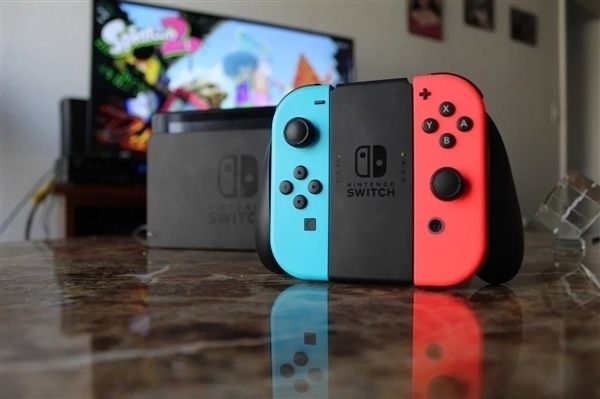