Huawei plans to spend $220 million to support developers this year

Chinese tech giant Huawei will invest $220 million to support developers in its ecosystem this year with the aim of bringing the number to 3 million.

Huawei launched a program to support developers in 2015, aiming to provide targeted services and support resources.

In 2019, Huawei upgraded the program and announced that it will invest $1.5 billion over the next five years to cultivate 5 million developers worldwide.

Huawei will hold the 2021 Huawei Developer Conference from April 24-26, with the main venue in Shenzhen and more than 70 sub venues around the world to share Huawei's latest innovations in ICT technology. 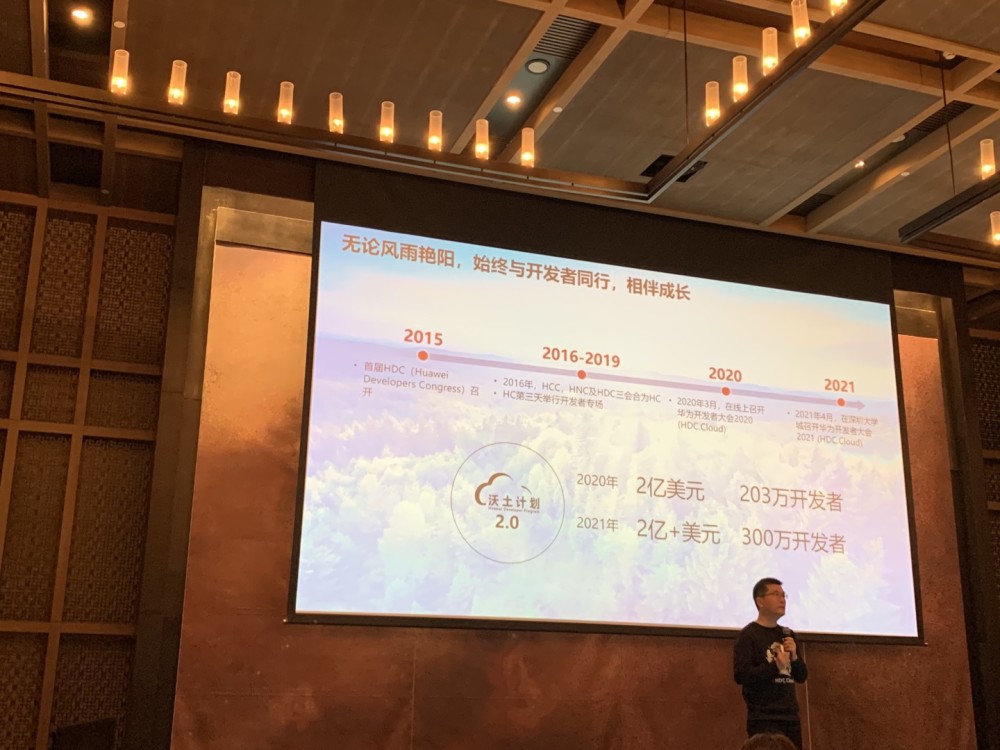