Chinese tech giant Alibaba said it has applied to Tencent to bring bargain online shopping platform Taobao Deals to WeChat as a mini-program, according to a report by tech media outlet 36kr on March 25.

Alibaba Vice President Wang Hai said the company was looking forward to the partnership with Tencent, but the application was still in the process of being approved, the report said.

The marks a major e-commerce collaboration between the two large Chinese tech giants.

Taobao Deals is a C2M customized goods-focused app that doubled its monthly active users every 20 days in the three months after its launch last March. 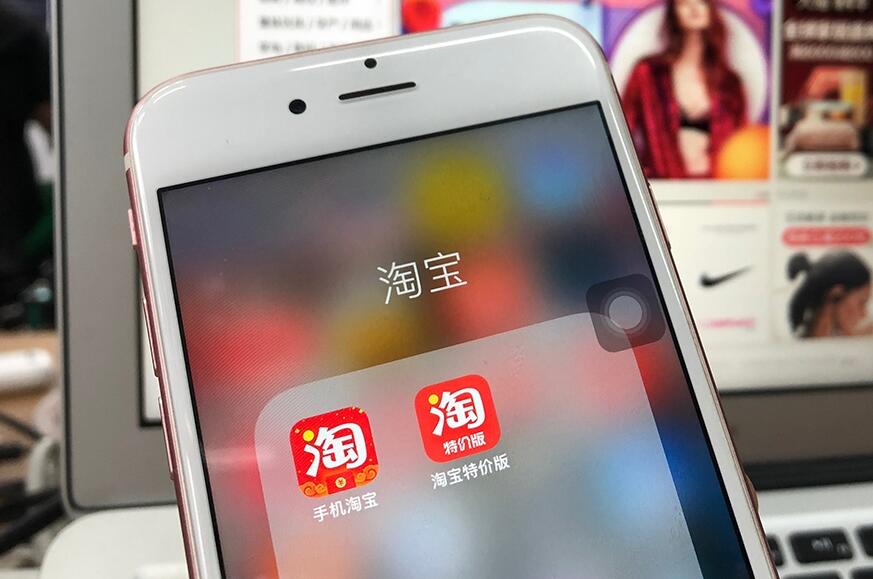