Xiaomi will ramp up its efforts in the South Korean market this year to gain market share from LG as the local brand may cancel its mobile business, the report said, citing industry sources.

The Redmi Note 10 comes with a 6.43-inch display and four rear-facing cameras including a 48MP main camera.

LG is the third-largest smartphone maker in South Korea with a 13 percent market share, behind Samsung at 65 percent and Apple at 20 percent, according to market tracker Counterpoint Research.

Smartphones priced at $400 or less account for 41 percent of the South Korean market, and Xiaomi is targeting that segment, the report said, citing analysts. 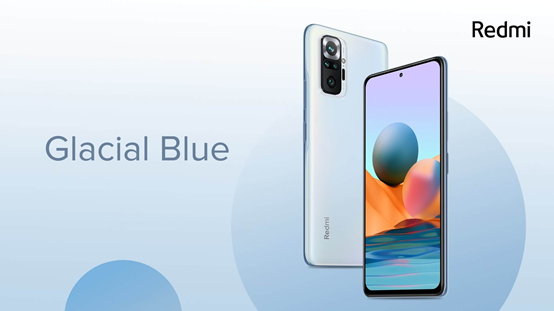