The number of monthly active accounts for WeChat, Tencent's messaging app, reached 1.225 billion as of Dec. 31, 2020, up 5.2 percent year-over-year, according to the company's earnings report released today.

WeChat mini-programs and WeChat Pay help SMBs and brands strengthen their connections with users, with transactions generated through mini-programs more than doubling year-over-year in 2020, the company said. 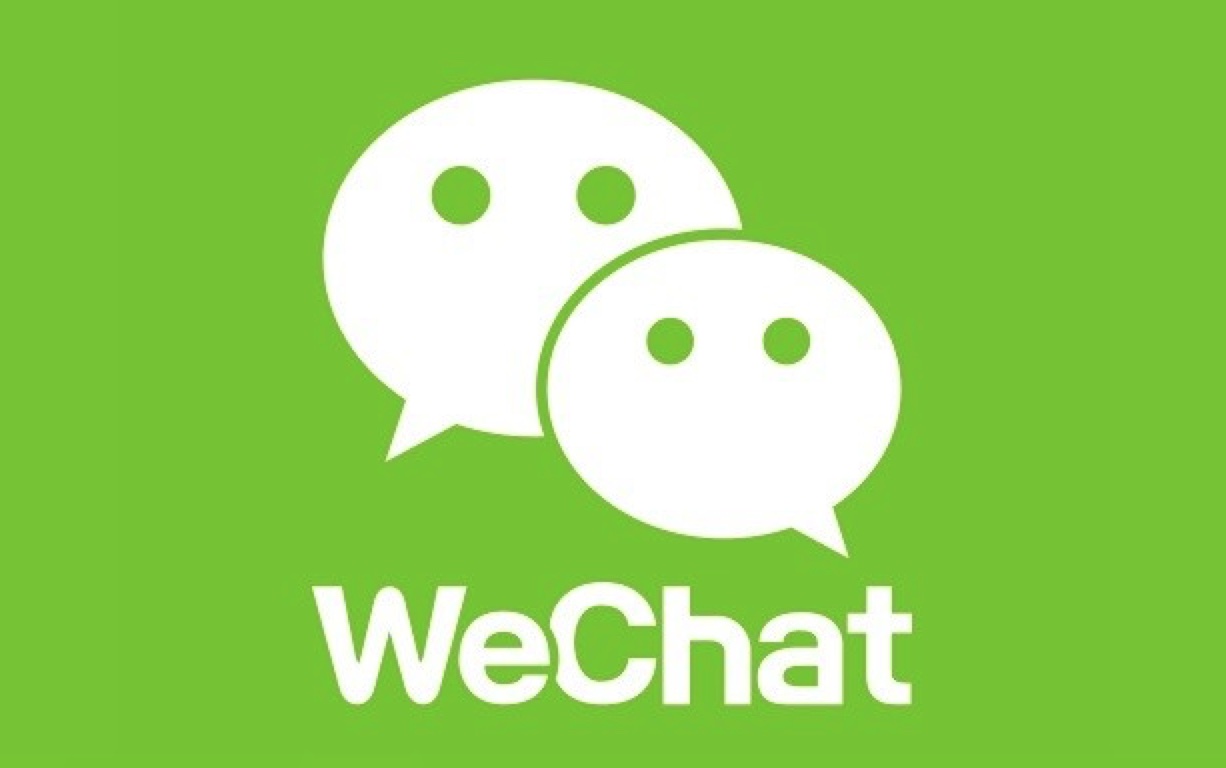