In 2019, Hello has already tested the market of electric scooters.

In November 2019, Hello opened its official Tmall flagship store, with its main business including selling and renting electric scooters as well as selling peripheral products.

Previously jiemian.com cited sources familiar with the matter as saying Hello will go public in the US in the second quarter with a $2 billion capital raising.

The company has completed 15 financing rounds so far, with a lineup of big VCs including Ant Financial Services and Chunhua Capital.

The latest data released by Hello shows that its app has now reached 400 million total registered users and its bike-sharing business covers over 460 cities in China.

Hello TransTech said to go public in US in Q2, raising $2 billion 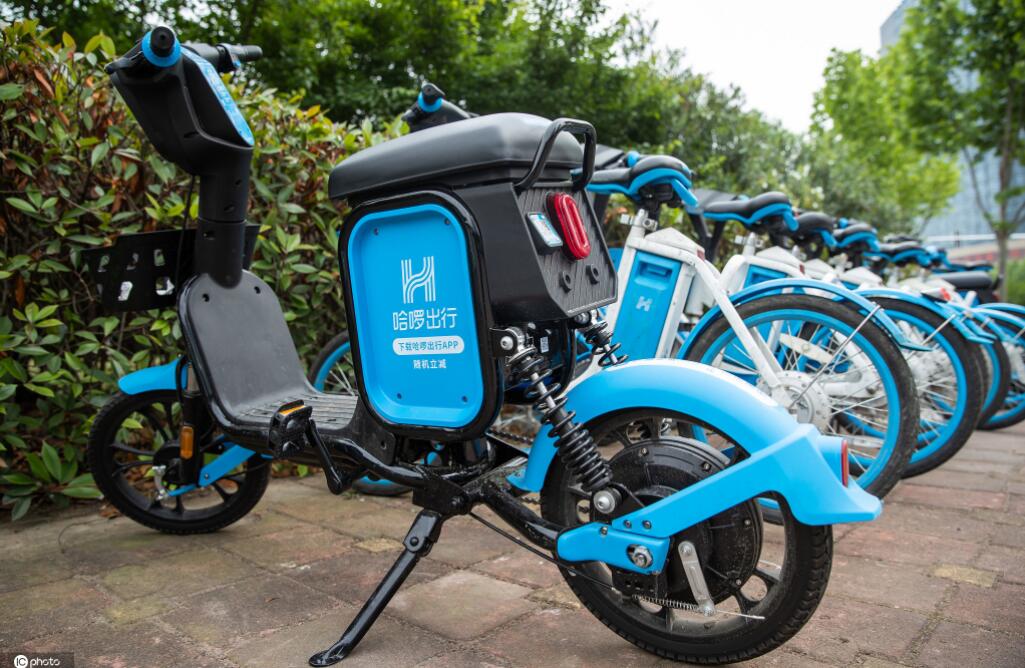