Didi Chuxing, China's largest ride-sharing platform, may choose to list in New York rather than Hong Kong, targeting a valuation of at least $100 billion, Reuters reported on Wednesday, citing sources.

The report, citing multiple people familiar with the matter, said Didi had discussed the possibility of an IPO through a merger with a SPAC. But given its valuation target, Didi believes that this listing may not be very feasible.

Didi sees an advantage of a New York IPO in that the pace of the listing is more predictable and the market is better capitalized in the second quarter, a person familiar with the matter said.

The company is also considering a secondary listing in Hong Kong after its US listing, the report said.

Didi is based in Beijing and has received investments from SoftBank, Alibaba, and Tencent.

The company has previously said it has no clear plan for a listing destination or timeline. 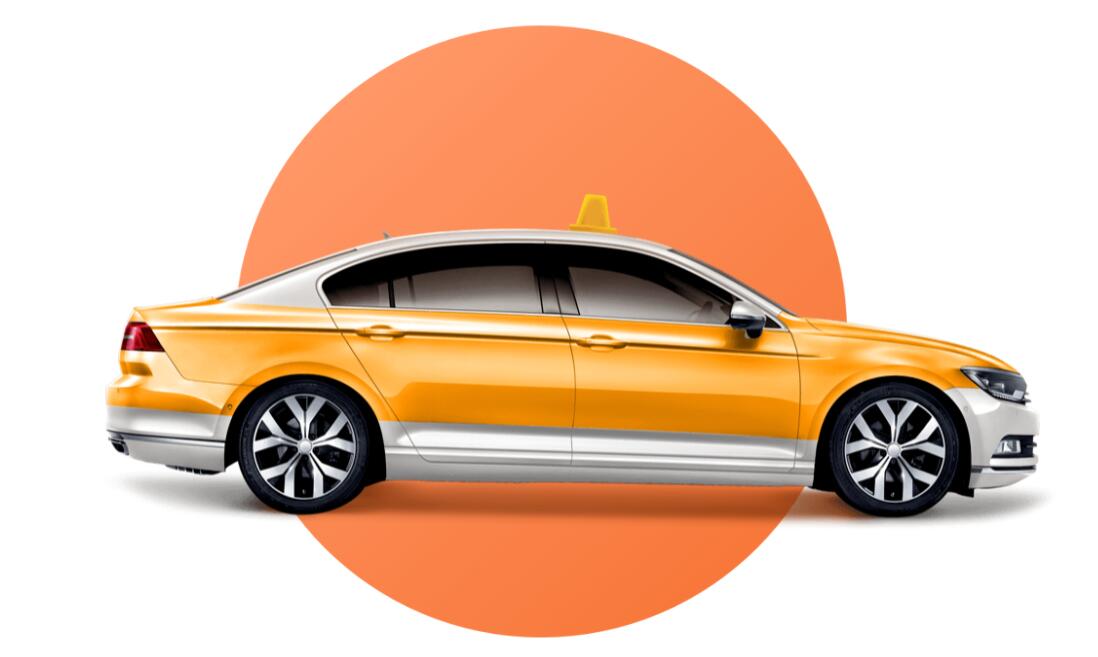