Subsequently, Chew disclosed his latest move on Weibo, saying he will join ByteDance as CFO.

Joining ByteDance will allow him to re-base in his hometown of Singapore after 18 years away from home, Chew said.

Following Chew's departure, Lu has become president of Xiaomi Group International and will continue to serve as president of China and general manager of the Redmi brand.

Lei Jun, the founder of Xiaomi, expressed his sadness over Chew's departure on Weibo but wished him a bright future. 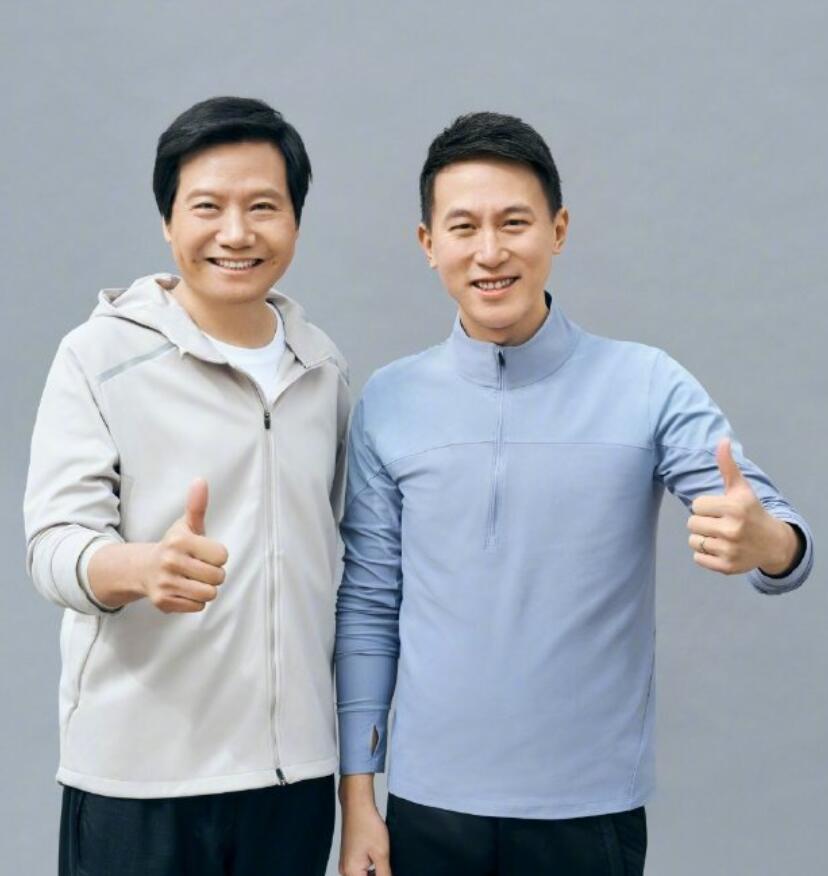