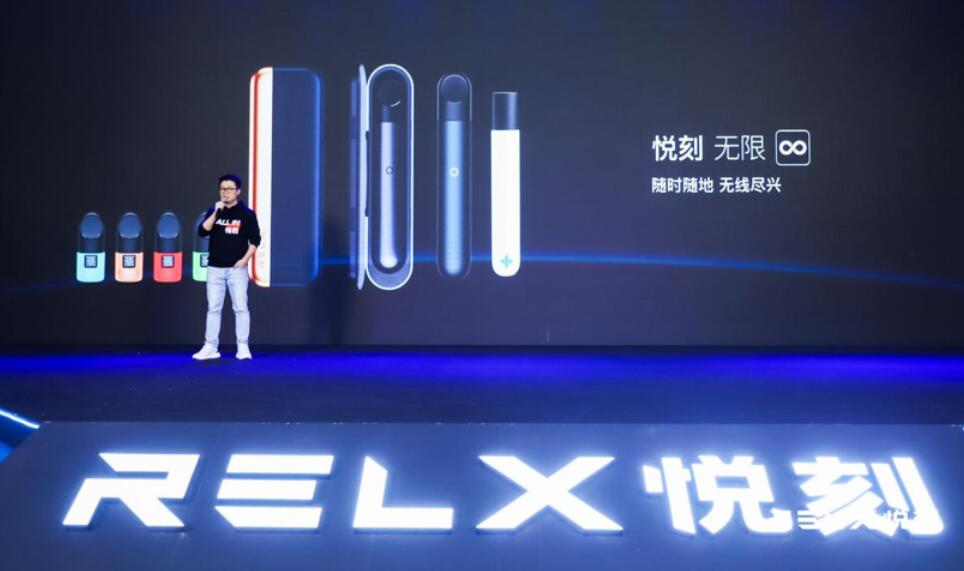 RLX Technology (NYSE: RLX), an e-vapor company in China that only went public in the US at the end of January, plunged on Monday as China plans to introduce new regulations to tighten its e-cigarette industry.

As of the market close on Monday, the company's shares are down 47.84 percent. 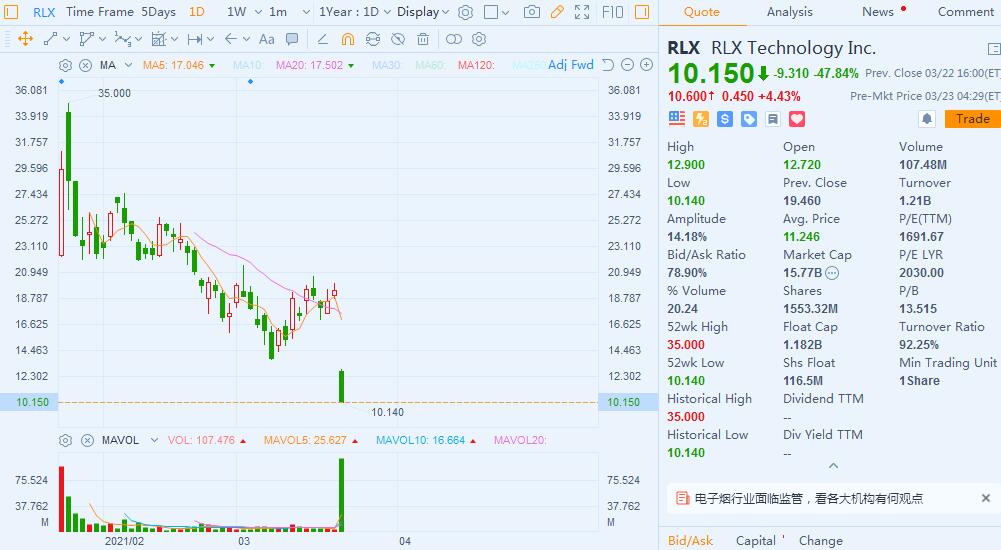 Earlier today, China's Ministry of Industry and Information Technology issued a draft regulation on its website for public comment, planning to bring e-cigarettes into the same regulatory system as traditional cigarettes.

It also marks a full range of restrictions on emerging tobacco products such as e-cigarettes, from production, distribution, and sales, since China tightened regulation of the industry in late 2019 to protect minors from e-cigarettes.

The MIIT said the change is mainly in light of the homogeneity of new tobacco products, such as e-cigarettes, with traditional cigarettes in terms of core ingredients, product functionality, and consumption patterns.

This is also consistent with the way major international countries and regions regulate new tobacco products such as e-cigarettes, the MIIT said.

The traditional tobacco industry is currently heavily regulated in China, with businesses needing to obtain a tobacco wholesale license or a tobacco retail license to enter the industry.

If a wholesale company is involved in cross-province operations, it also needs to apply to the provincial tobacco administrative department.

Once a company violates the relevant regulations, the lightest penalty is a fine of 5% of the value of tobacco products, and the heaviest is a fine of up to twice that amount.

RLX Technology went public on Jan. 22 and has accumulated a decline of about 13% as of last Friday.