Former Honor VP said to have joined OnePlus as VP

The report cited multiple sources as saying that Li joined OnePlus before the Chinese New Year and that neither he nor OnePlus has made the news public.

The report also cited insiders at Chinese e-commerce platform Suning.com as saying that Li had also been in talks with the company about selling the OnePlus 9 phone and had agreed to a partnership for 2021.

Li was one of the most experienced executives in Honor's mobile sales department and was the key figure in setting up Huawei's entire sales system.

OnePlus' annual flagship OnePlus 9 series will be released and open for pre-order at 14:00 Beijing time on March 24, and will go on sale on March 30.

Notably, OnePlus CEO Pete Lau said on March 22 that the OnePlus 9 series will come with OPPO's ColorOS 11, replacing the company's iconic HydrogenOS in the Chinese market.

OnePlus 9 series to come with ColorOS 11 in China, replacing HydrogenOS 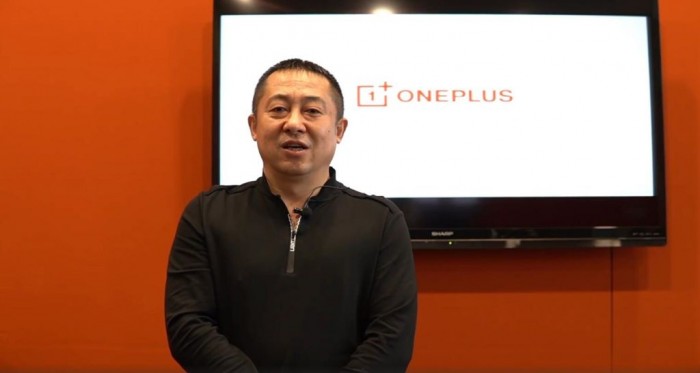