The FIFA Online team announced Tuesday that based on the strategic adjustment of the EA SPORTS FIFA Online series in Asia, it will stop operating FIFA Online 3 in China at midnight on June 7, 2021.

This is another PC game distributed by Tencent to announce the stop of operation after the mobile game Dragon Nest.

FIFA Online 3 will stop game recharge and new user registration from now on. The in-game transfer market, ranking matches, PVP-friendly matches, and other functions will be stopped on April 1.

At midnight on June 7, the game's operation will officially cease and the game servers will be shut down, at which time users will not be able to log in to the game.

Fortunately, this is only a temporary departure for FIFA.

The team's announcement states that the EA and Tencent FIFA Online teams will focus on the development and distribution of FIFA Online 4 and continue to provide users with a more enjoyable and realistic soccer experience.

Players should note that all account and character data, along with other information, will be deleted after the shutdown, except as required by law or otherwise agreed upon by Tencent and players.

FIFA Online 3 is a football-themed multiplayer online game with the official authorization of FIFA.

In 2013, the rights to distribute FIFA Online 3 in China were secured by Tencent. 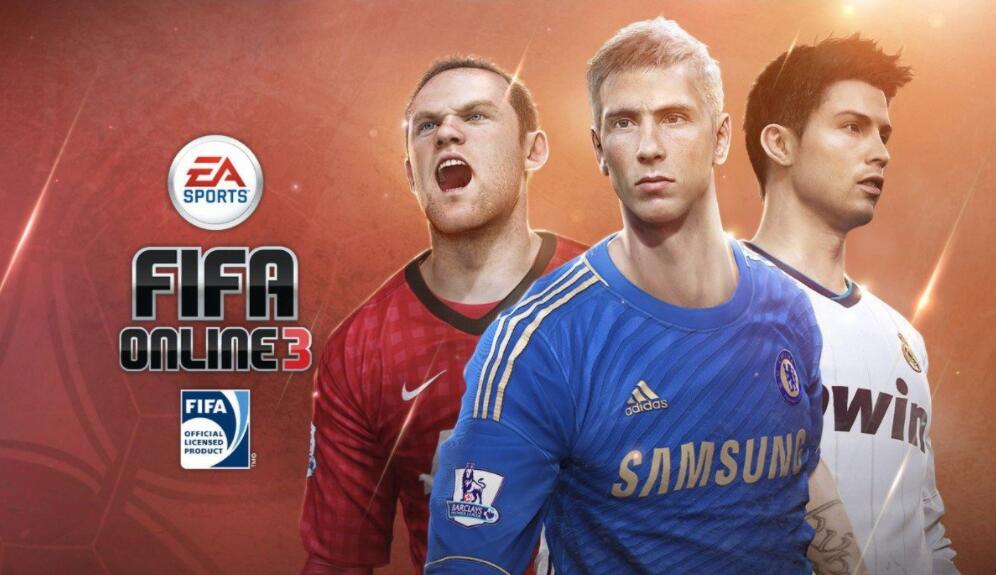