As previously reported by CnTechPost, Energy Monster filed its F-1 prospectus with the SEC on March 13, with Goldman Sachs, Citi, and China Renaissance as co-lead underwriters and BOC International as an associate underwriter.

Prior to filing its prospectus with the SEC in January, Energy Monster had completed a round of financing of more than $200 million, including an investment of $124 million from tech giant Alibaba.

The two individuals representing the investors on Energy Monster's board are Xiaomi and Alibaba.

Energy Monster has completed six rounds of funding, with the most recent Series D round trading at $234 million, according to data provider Tianyancha.

The industry for power bank sharing has become increasingly competitive due to COVID-19, industry sources said. Energy Monster's rival Xiaodian has launched an IPO in China.

Mobile device charging services account for only 9.3 percent of potential POI points in China by the end of 2020, meaning the industry has room to rise, according to a report by iResearch Consulting Group.

By the end of 2020, Energy Monster had more than 664,000 charging locations and over 219 million total registered users. 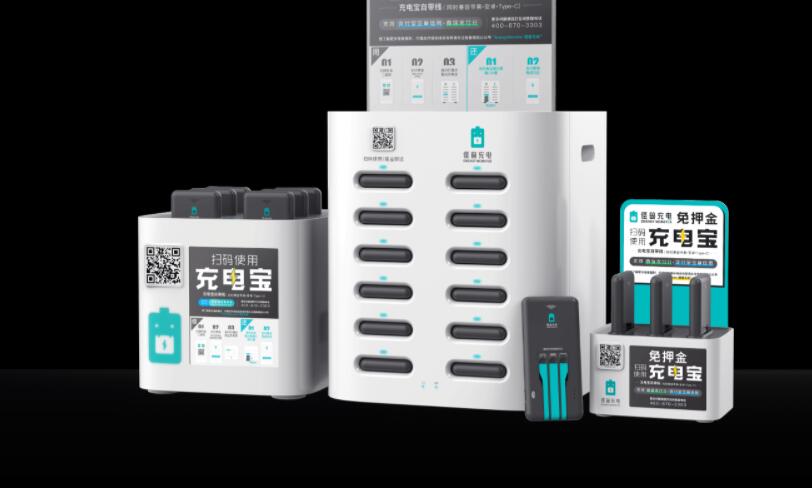