Chinese display panel giant BOE Technology announced on March 22 that its subsidiary in Wuhan plans to use RMB 3.775 billion ($580 million) in self-funded funds to expand production capacity in its existing plants in order to meet rising customer demand.

BOE believes that with the arrival of new technologies including 5G, IoT, and big data, the next five years will be a golden period for the development of 4K/8K UHD display technology, which will promote the continued shift of display products to high-end medium and large sizes.

BOE believes that 65-inch and 75-inch products are more economical sizes in its Generation 10.5 production line, and their demand will see significant growth in the next five years.

It is necessary for Wuhan BOE to expand its capacity for medium and large-sized panels to further capture its incremental market, the company said.

Wuhan BOE is the BOE Group's second Gen 10.5 production line, a key step in its strategy to realize large-screen displays, the company said.

In addition to purchasing additional equipment, Wuhan BOE has developed a program to maximize equipment capacity in order to improve the operational efficiency of its existing equipment.

Wuhan BOE is a participating subsidiary of BOE Group, which currently holds a 23.08 percent stake in Wuhan BOE, with the remaining shares held by Wuhan's government-owned capital. 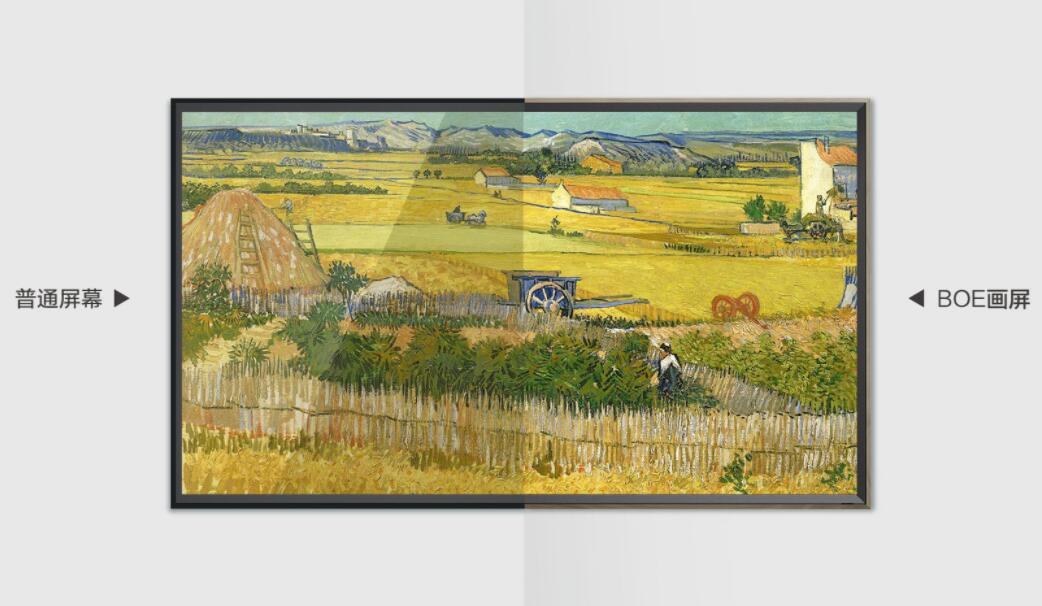