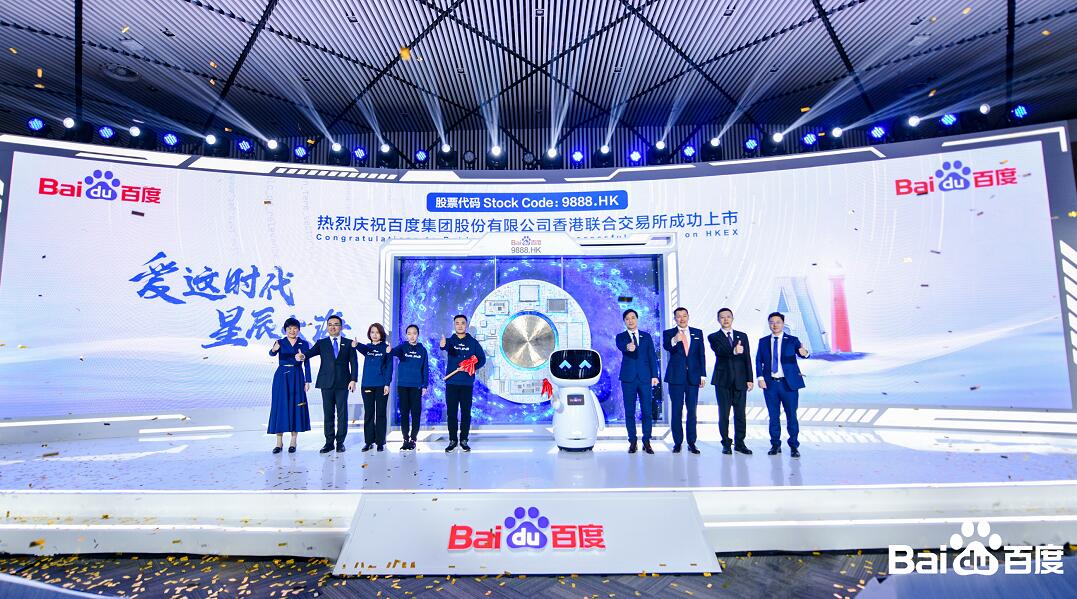 Chinese search engine giant Baidu made its secondary listing in Hong Kong on March 23, making it yet another Chinese Internet giant to list there.

Baidu's shares fell below the offering price as of press time as investors have been cautious about technology stocks in the last two weeks. 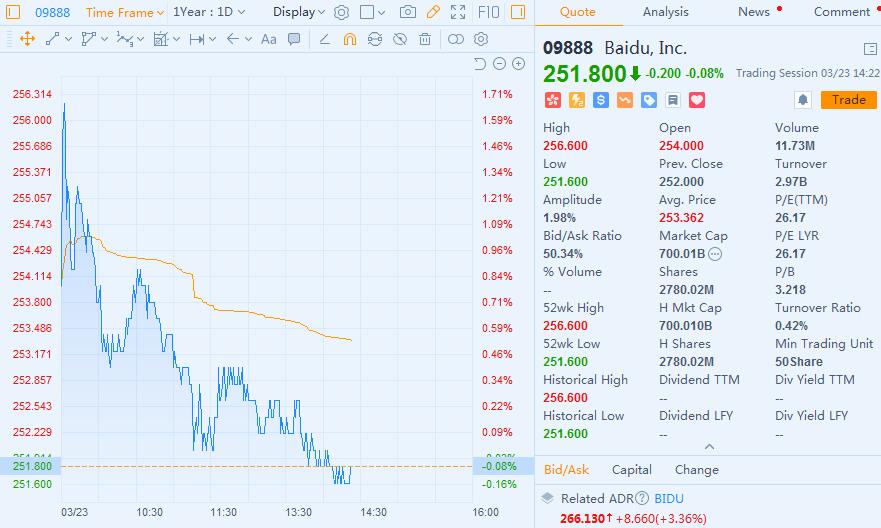 Baidu CEO Robin Li pinned high hopes on the listing, saying it marked the start of its "second venture" and was a fresh start for Baidu.

The 2005 US IPO was Baidu's first start. At that time, we were full of exploration and enthusiasm for "technology changes the world".

As a technology company founded only five years before, Baidu created a miracle IPO in the US capital market and won pride for China.

Looking to the future, we will go exploring the no-man's land of artificial intelligence, and many of our businesses can only be made by innovation.

So I would say that returning to Hong Kong for a secondary listing is a fresh start for Baidu, a second venture for the company.

Baidu passed the hearing of the Hong Kong Stock Exchange on March 9. The prospectus showed that Baidu plans to offer 95 million Class A ordinary shares, raising total proceeds of about HK$23.94 billion.

The fundraising is 50% for technology investments, 40% for Baidu Mobile, and about 10% for general corporate purposes, Baidu said.

Interestingly, Baidu prepared a special "gong" for the IPO ceremony. After being struck, the gong displayed codes to represent Apollo, flying paddle, translation, and quantum computing.

Baidu, a Chinese Internet company with a focus on search engine services, was founded in Beijing in January 2000 and listed on the Nasdaq in August 2005. 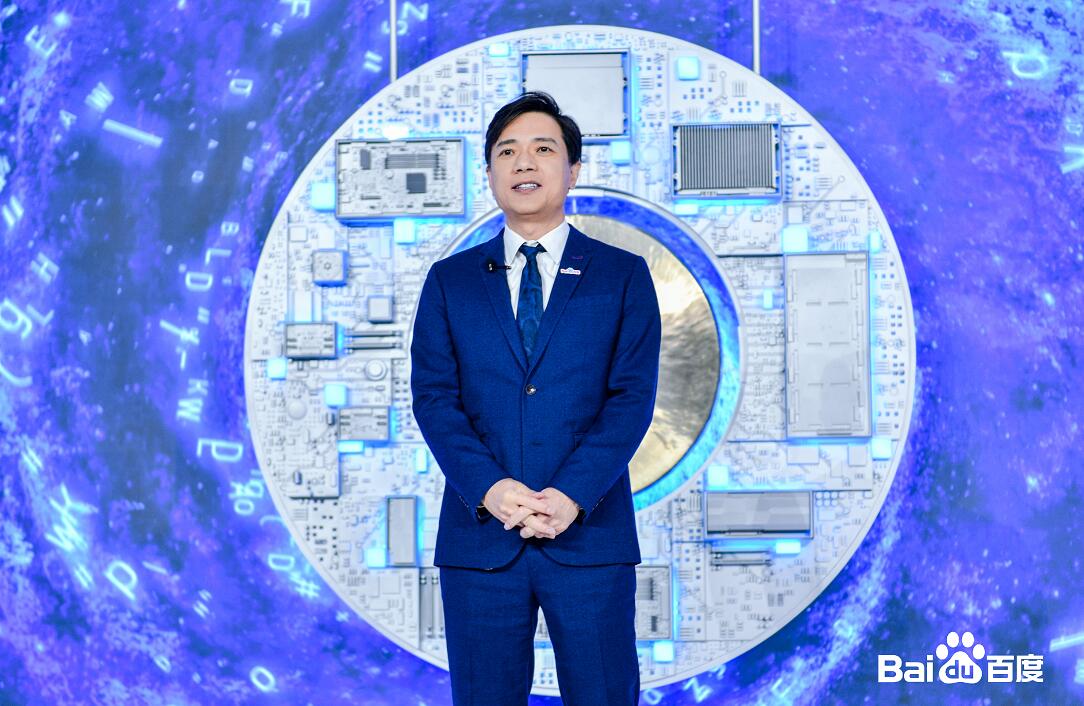 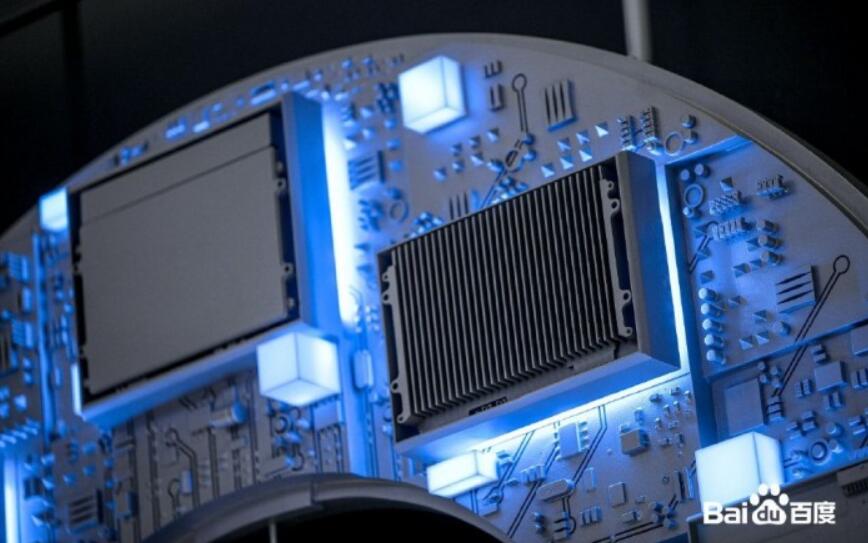