Chinese smartphone giant Xiaomi said Monday it will hold a spring launch event at 19:30 Beijing time on March 29, and is expected to launch a new flagship phone.

Its poster reads "We have something new to show you" and the theme of the event is "perpetuity".

Xiaomi said that what is perpetual is the accumulation of explosive technology.

Rumors suggest that the launch is likely to include the Mi 11 Pro and Xiaomi Notebook Pro.

There are already many Snapdragon 888 flagships on the market as competitors, and there is room for upgrades in the Mi 11 series for imaging and fast charging, some believe.

It is worth noting that on Sunday evening, Xiaomi founder Lei Jun posted a poster on Weibo showing "BIG NEWS, see you tomorrow."

Xiaomi's official Weibo account also posted the same poster, adding that a big announcement would be made at 10 a.m. Monday, prompting speculation that the company could unveil a new device or even announce plans for a car on Monday.

As a result, Xiaomi's stock price traded in Hong Kong rose sharply in early trading, up 4 percent as of around 9:47 a.m.

But after that, Xiaomi shares fell sharply, giving back all of their gains at one point. As of press time, the company was up about 2 percent. 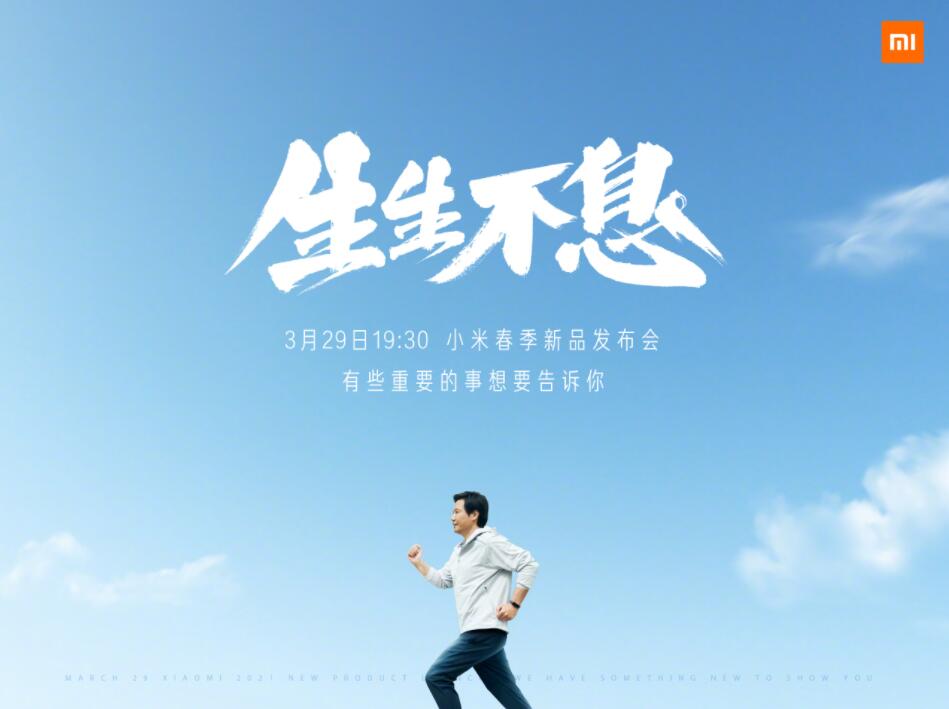 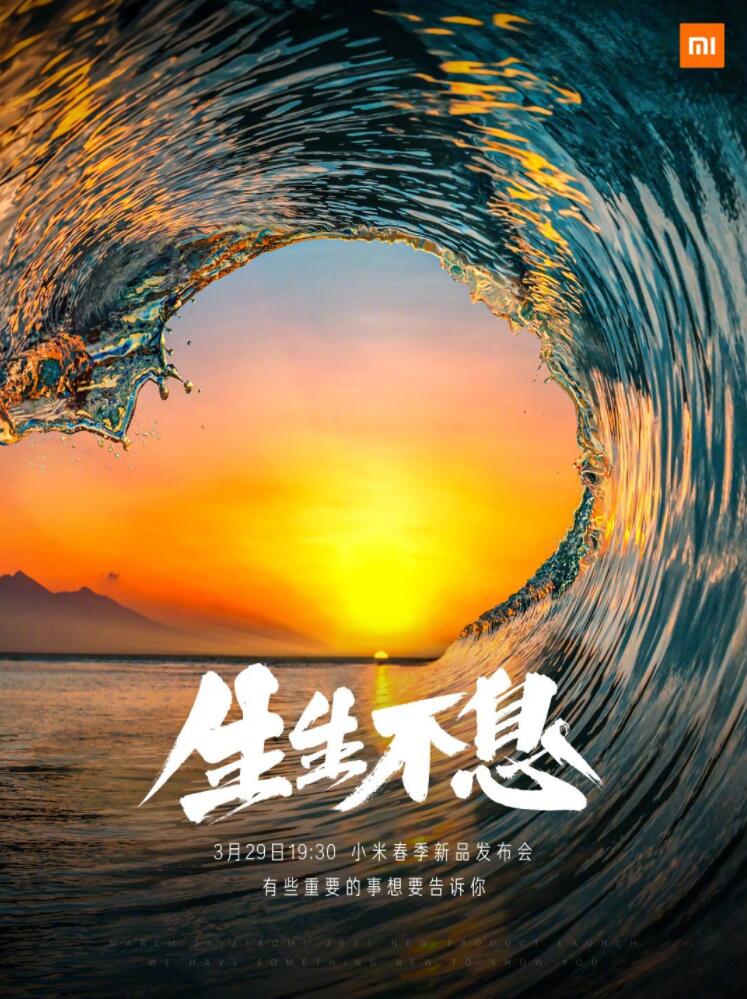