Chinese tech giant Huawei said on Monday that it would hold a developer conference from April 24-26.

The main Huawei Developer Conference 2021 (Cloud) will be held in Shenzhen, China, with more than 70 sessions around the world.

In a promotional video, Richard Yu, CEO of Huawei's consumer business, identifies himself for the first time as president of Huawei's cloud and computing BG.

Huawei said this is its ICT infrastructure business conference for global developers, with the theme "Every Developer is Amazing".

The keynote will be held on April 25, with five topics including Innovation and Ecology in the Age of All-Scene Intelligence and Cloud-Native.

At the August 2019 developer conference, Yu unveiled the operating system HarmonyOS as its replacement after being banned from using Google GMS.

Starting this April, Huawei's flagship phones can be upgraded to HarmonyOS, with the Huawei Mate X2 being the first to be upgraded, as Yu said at the phone's launch in February. 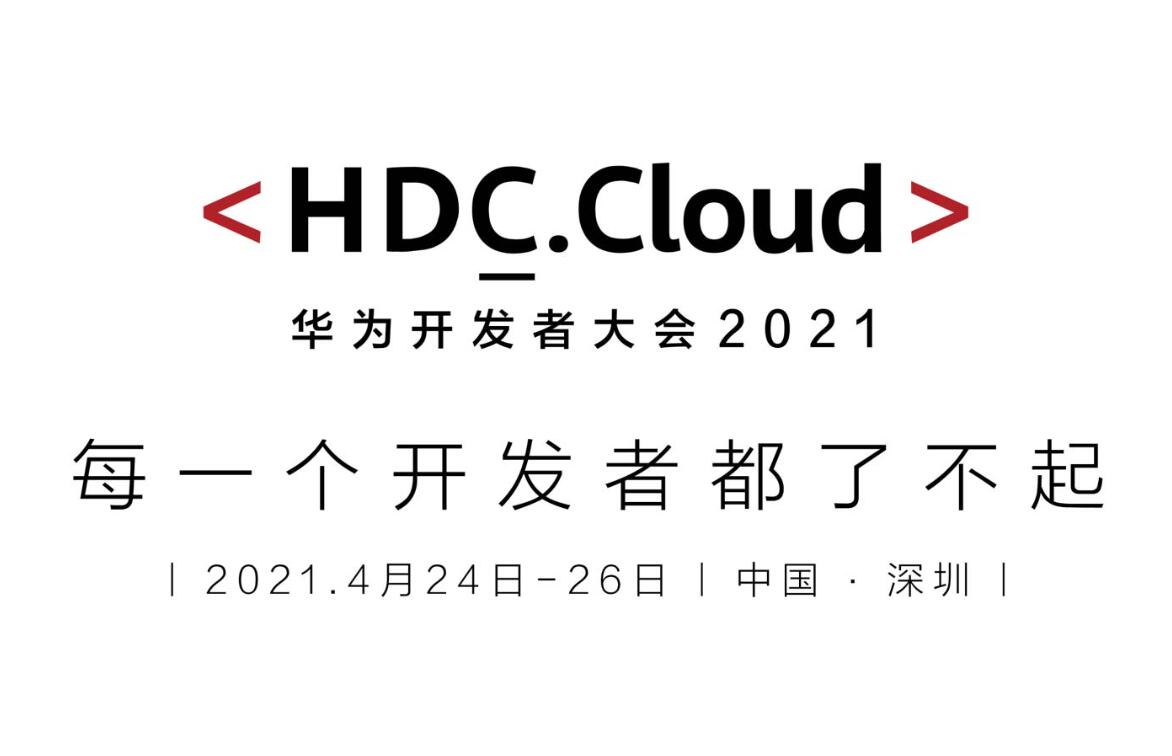