The controllability of "controlled anonymity" is reflected in the fact that e-CNY can combat crimes such as money laundering and tax evasion, Mu said, adding that the concept of complete anonymity for digital currencies is impractical.

Digital currencies will not be launched if they cannot meet the requirements of anti-money laundering, anti-terrorist financing, and anti-tax evasion, Mu said.

E-CNY will open wallets with different levels of Know Your Customer (KYC) strength, and wallet balances and payment limits will increase as the KYC strength increases.

The user's payment information is encrypted and pushed to the e-commerce platform in the form of a wallet, making it impossible for the platform to access the user's personal information.

Mu showed a senior-friendly e-CNY card, which has a QR code and an NFC chip on it.

More products that make it easy for people with disabilities to use e-CNY will be launched, Mu said. 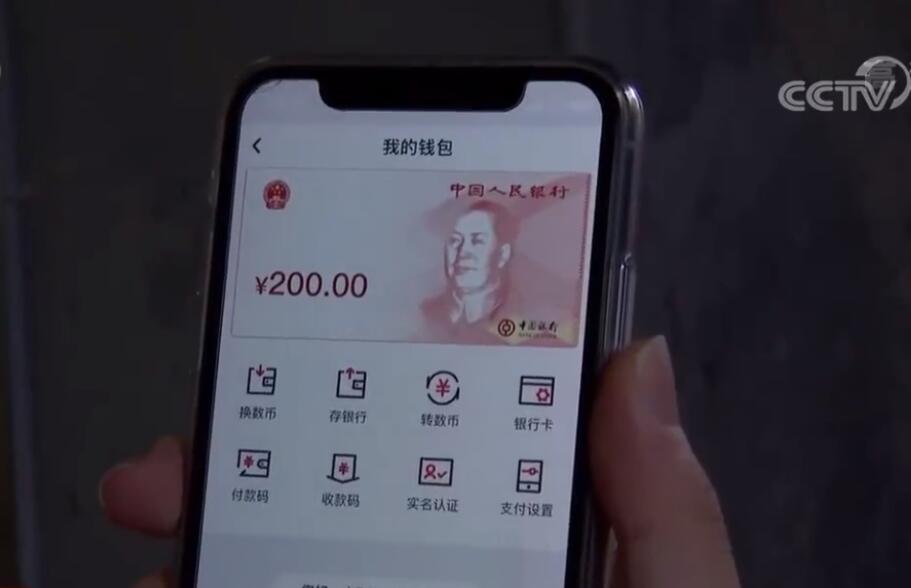