Moonton CEO Yuan Jing said in an employee letter that it would maintain independent operations after the acquisition and strengthen its deep integration with ByteDance in gaming and eSports.

During the transition period, Moonton will pay an additional transition bonus and open an employee incentive program.

The deal values Moonton at about $4 billion, according to Reuters.

Founded in 2014, Moonton is a developer of mobile games, according to data provider Qichacha.

As CnTechPost previously reported, ByteDance launched a brand called Nuverse for its gaming business, signaling that the tech giant, which has only risen to prominence in recent years, would compete with Tencent in the game industry. 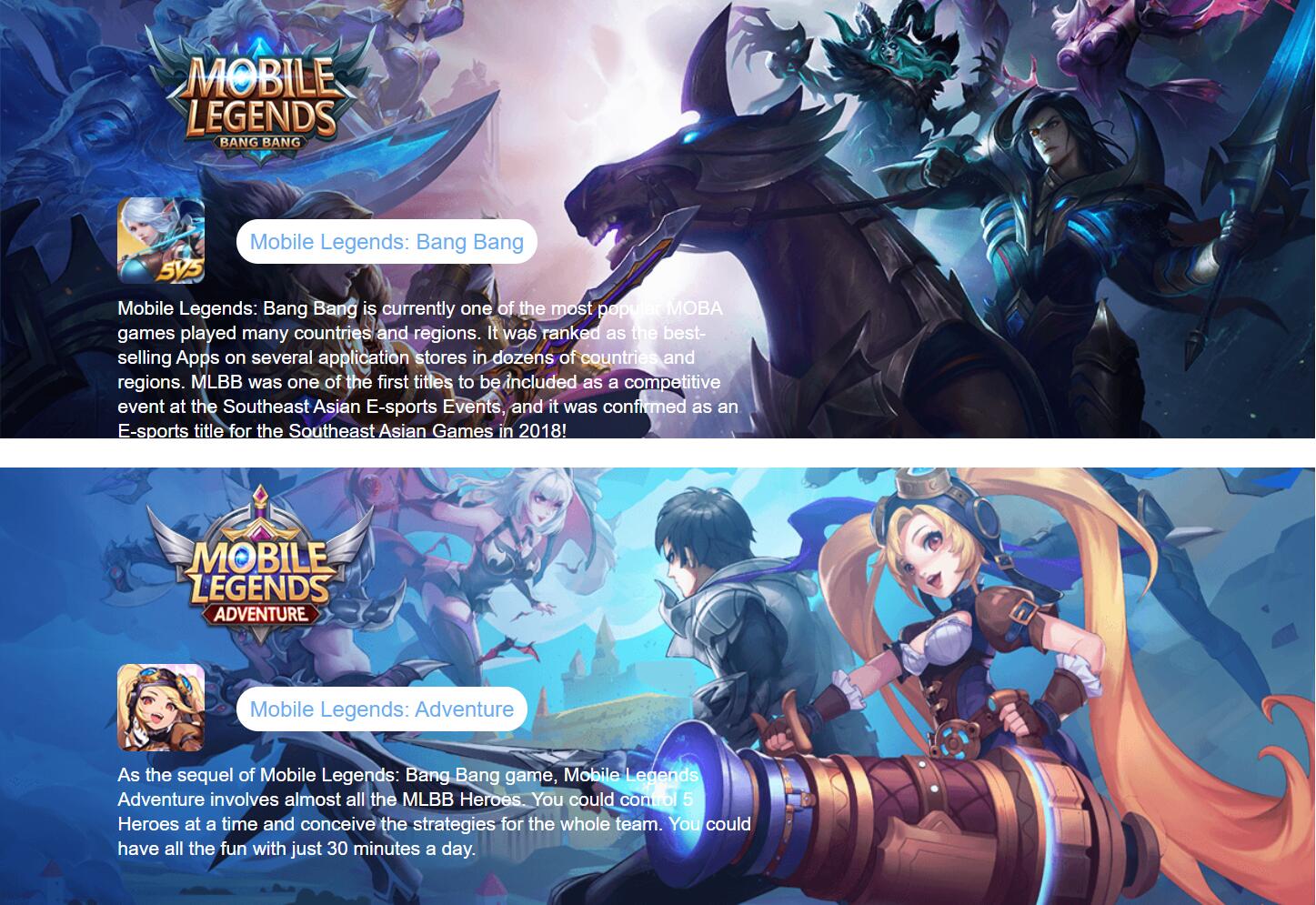