Didi reportedly to list in Hong Kong in Q2

Chinese shared-ride giant Didi Chuxing will file for an IPO in the second quarter of this year, according to a report by tech media outlet 36kr on Friday.

Didi is targeting a valuation of more than $60 billion for its IPO, and will complete its listing on the Hong Kong Stock Exchange in the third quarter, the report said.

The possibility of Didi only using its online taxi business as the main body of the listing cannot be ruled out, and Didi's internal secrecy on the listing is extremely strict, the report said.

Didi's valuation reached $56 billion after it completed a new round of financing in December 2017.

Didi had responded to rumors of an IPO late last year, saying Didi did not have any clear plans or timelines for an IPO.

Didi has accelerated its business diversification since 2020, opening up businesses that include shipping and community group buying. 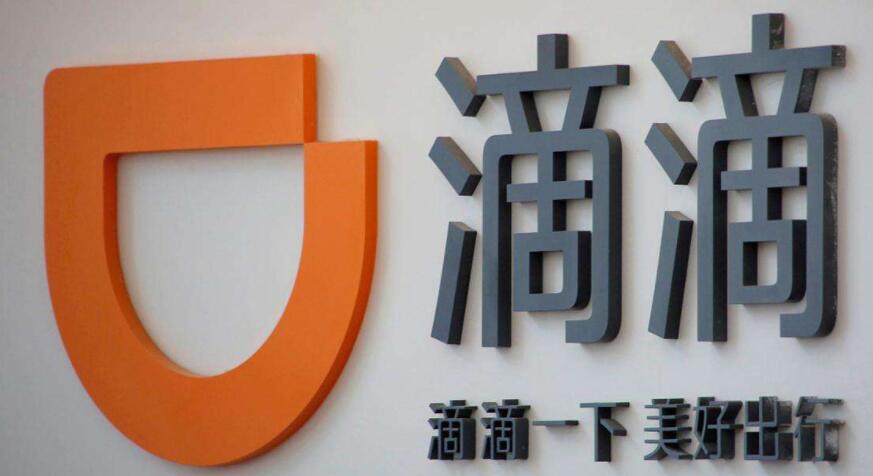