Fresh on the heels of AMD's release of its Milan server CPUs, Chinese cloud computing giant Tencent Cloud has unveiled a new generation of servers powered by the latest processors, saying it brings a multi-fold performance boost.

The server has added SEV-SNP features for more comprehensive data security protection. Its air-cooled cooling capacity has been improved by 22%, and the compatibility of the liquid-cooled design has reduced carbon emissions by 8%, Tencent Cloud said.

The server's bottom layer is based on the new 100G network architecture, which can provide up to 100G of ultra-large network bandwidth.

Its single-node network bandwidth has increased by up to 400% compared to the previous generation, and network packet forwarding performance has increased by more than 260%, so it can also perform well in high-traffic, high-forwarding network-based application scenarios.

Tencent Cloud said that in the past year, the application scale of SA3's predecessor, Star Lake SA2, grew 30 times and the customer scale grew 50 times.

During last year's November 11 shopping festival, the largest shopping day in the Chinese e-commerce field, Star Lake SA2 became the computing platform of choice for many e-commerce companies, supporting 90% of the computing power demand in the scenario, the company said.

The Star Lake SA3 is powered by a server chip called Milan that AMD announced on Monday, which aims to take more market share from rival Intel.

AMD completed the chip's design and commissioned TSMC to use a 7-nanometer chip manufacturing process to achieve mass production.

In comparison, the Milan chip and its predecessor have outperformed Intel's chips, helping AMD to grab more market share and win over customers including Google.

But Intel is about to fight back. Analysts expect Intel to launch its latest Ice Lake server chip in the coming weeks, which will be the first server chip to be mass-produced using Intel's 10-nanometer manufacturing process. 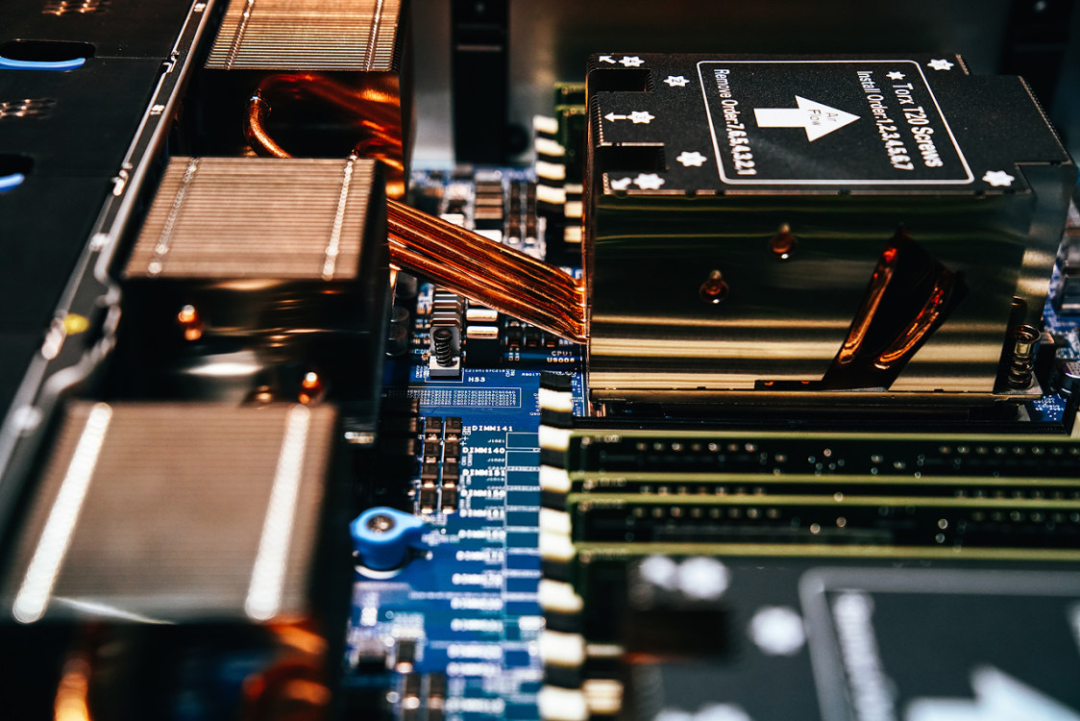