On a non-GAAP basis, the company reported a net income of $71.31 million for the fourth quarter, up 1,021% year-over-year, according to the company's financial report released today. 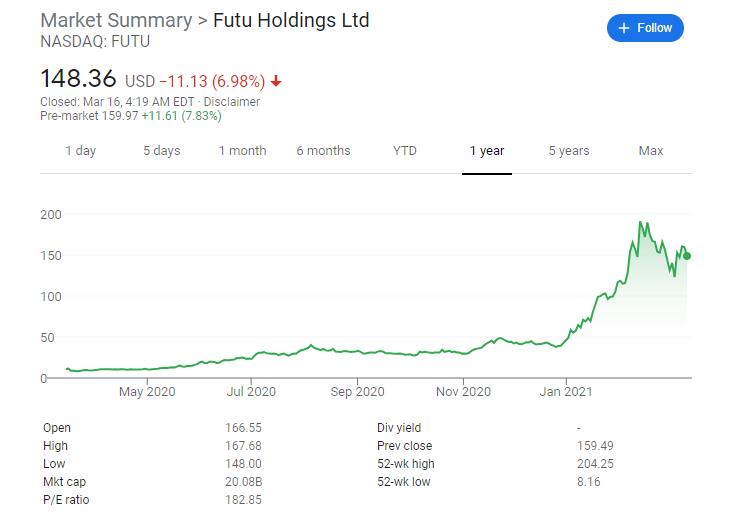 "Futu I&E continues to be the go-to enterprise service partner. We had 105 IPO and IR clients as of year-end," said Leaf Hua Li, Futu’s Chairman, and Chief Executive Officer of the company.

"In the fourth quarter, 10 IPOs recorded over HK$10 billion in subscription, respectively, on our Futubull platform, including the US IPOs of Miniso and Lufax, and the HK IPOs of Pop Mart and JD Health. We also added 33 ESOP clients in the quarter, bringing our total ESOP client number to 159," Li said.