Bilibili, the Chinese video site closest to YouTube, has passed its listing hearing on the Hong Kong Stock Exchange, a filing showed on Tuesday, meaning its offering will launch as soon as next week.

Driven by games including Fate/Grand Order, Princess Connect! Re: Dive, and Azur Lane, Bilibili's gaming business grew 30% year-on-year to RMB 1.13 billion in the fourth quarter, accounting for 30% of total revenue for the quarter.

Excluding the value of losses, Bilibili's gross margin grew for the seventh consecutive quarter and its revenue jumped 77% for the year, causing a market buzz.

As of press time, Bilibili is up more than 6% pre-market on this news.

CnTechPost had reported that Bilibili had said in its fourth-quarter conference call that it aimed to reach 400 million monthly active users (MAUs) by 2023. 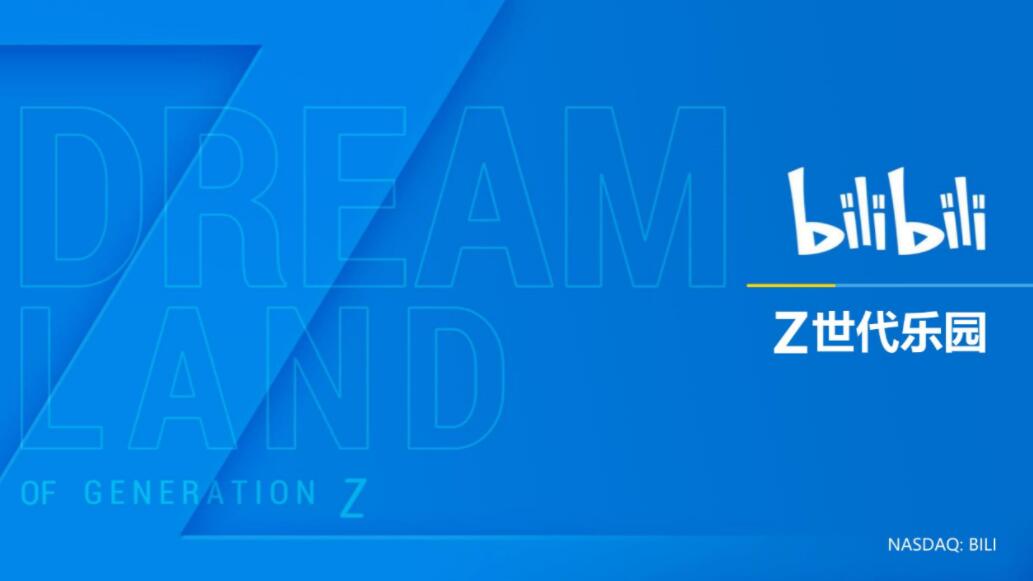