Chinese smartphone giant Xiaomi recently disclosed a new patent that protects user privacy by using sensors to determine whether there are prying eyes, according to data provider Qichacha.

The patent, titled "Terminal anti-peeping method, device and storage medium," senses at least one human face within a predetermined range through a full-time working sensor.

It acquires an image containing at least one face and performs face recognition on the acquired image. 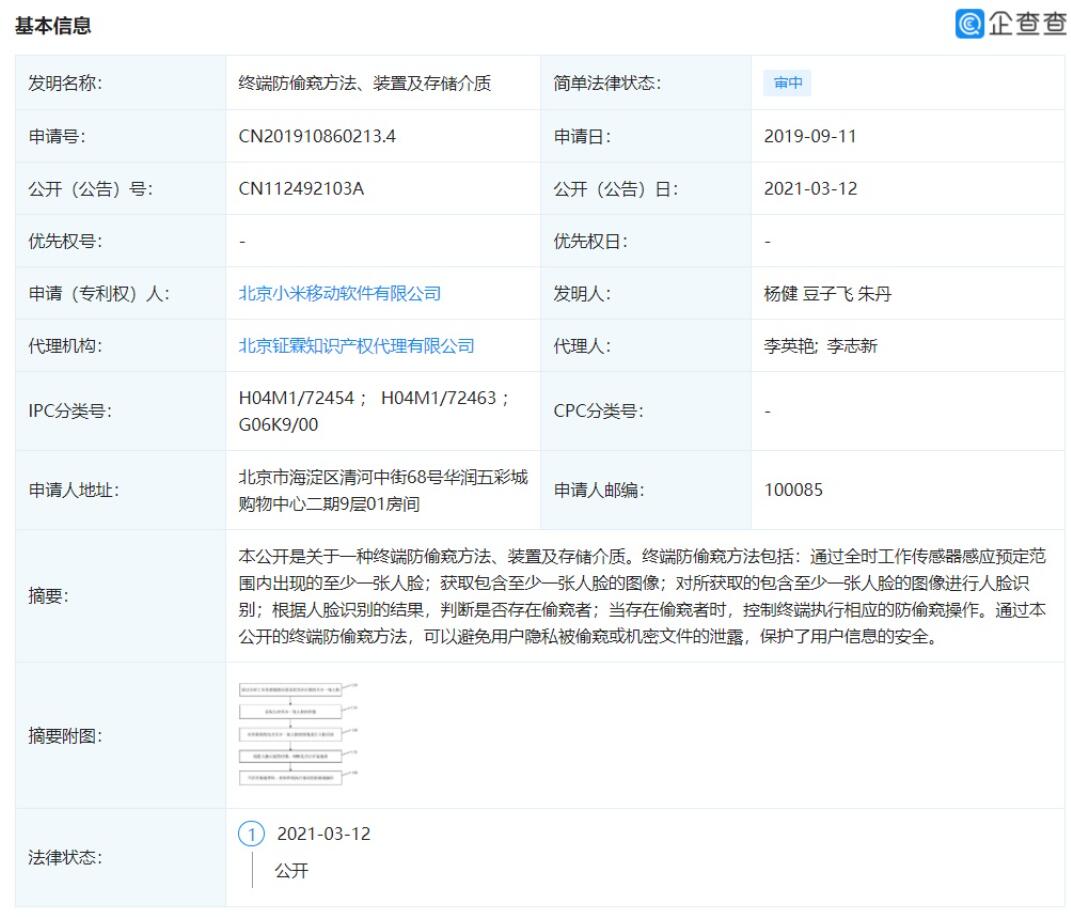 Through this terminal anti-peeping method, user privacy can be avoided from peeping or leakage of confidential documents, and the safety of user information is protected.

Many companies have previously developed anti-snooping-related technologies. For example, technology giant Apple has patented anti-peeking for its MacBook, which disrupts the text where others are looking, but displays it normally where the owner is looking.

Google showed off its technology in 2017 that uses the phone's front-facing camera and eye-detection technology to detect if more than one person is looking at the user's phone screen, and the phone will alert the user if someone is peeking.

Xiaomi wins court ruling blocking ban on US investments in it 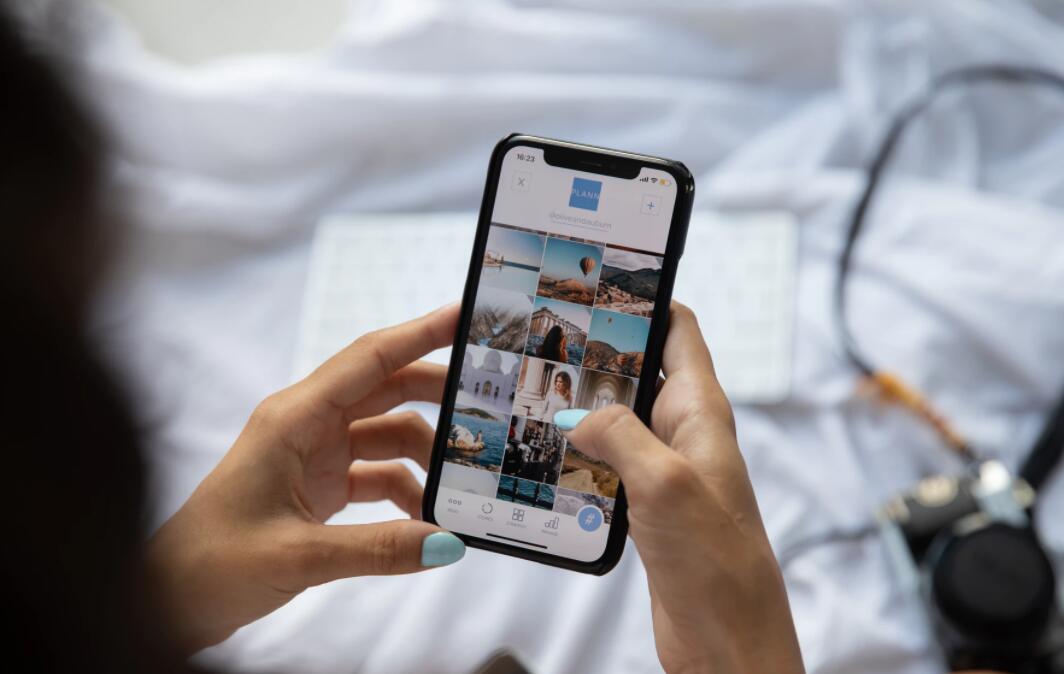