Hello Inc said to go public in US in Q2, raising $2 billion

Chinese bike-sharing giant Hello Inc, formerly known as Hellobike, is set to go public in the US in the second quarter, raising $2 billion, according to jiemian.com, which cited people familiar with the matter. Previously, Bloomberg reported that the company had filed a confidential filing for a US IPO.

The latest data released by Hello shows that its app has now reached 400 million total registered users, and its bike-sharing business covers over 460 cities in China, with shared electric bikes extending to over 400 cities. The Hello’s ride-sharing platform has more than 10 million certified car owners, and more than 200 cities are covered by the whole network of ride-hailing.

As a latecomer on the shared bicycle track, Hello is the first in market share of a shared bicycle after 4 years of development and has formed a travel network with diversified scenarios such as bicycles, scooters, ride-hailing cars, and ride-sharing.

Since last year, Hello has also launched the business of " logistics" and "in-store group purchase". At the same time, relying on bike-sharing as an immediate and high-frequency portal, Hello is entering the local life sector, which is becoming more and more similar to the Chinese food delivery platform Meituan.

"Hello is exploring OTA-related businesses, such as hotels. In 2020, the company will strategically adjust to become a travel-based lifestyle inclusion platform," said the source. Hello is exploring an in-store group-buying business, which is still in the small-scale exploration stage and has been tested in Zhuhai, Shantou, and other cities on a small scale, the person added.

The in-store group buying activity is initiated by the "leader". "The ‘leader’ is not the head of the community group buying, but rather an influencer, who would attract customers by ways like sending out coupons so that people will come to shop.  This social-network-based approach is similar to that of PDD’s (a Chinese e-commerce platform backed by Tencent)," Jiemian.com quoted the campaign's promoter as saying.

Food delivery platform Meituan is a giant in local lifestyle services and a direct rival to Hello. But the market for the service is large enough that there is still plenty of room for growth in incremental markets, especially since the penetration of these services in China's third- and fourth-tier cities is still low.

But Hello has a huge advantage in third- and fourth-tier cities and is able to leverage the high-frequency entrance of bike-sharing to pry up the county-level e-commerce market. 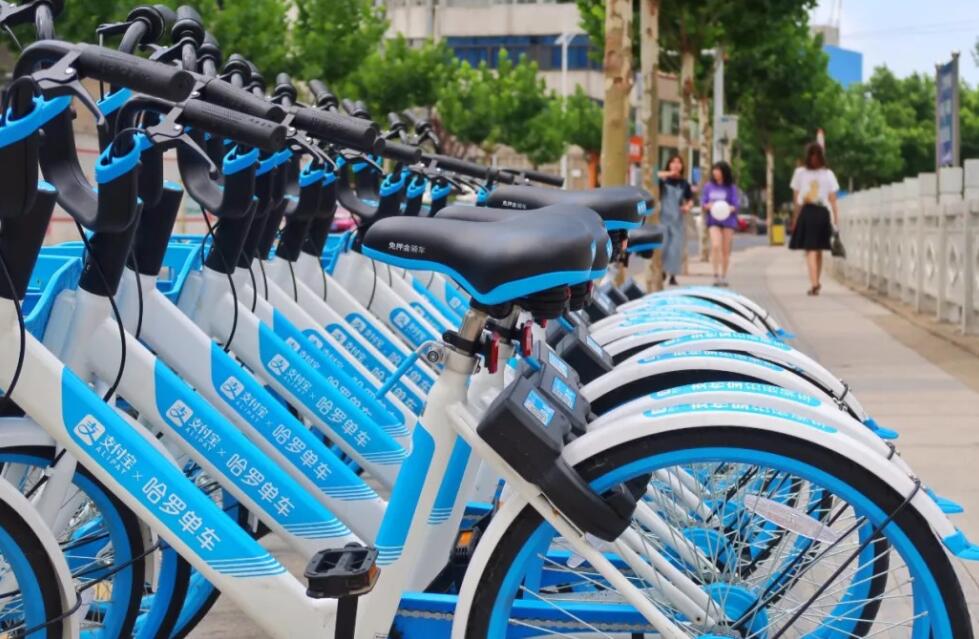