In response to media reports that Apple has cut all iPhone orders by 20 percent, industry chain sources say it is false.

China Securities Journal quoted a source at an Apple industry chain company as saying the news was a false rumor, "In fact, not only has demand not decreased, but sales of iPhone 12 and iPhone 12 pro have been better than expected."

Nikkei Asia reported Wednesday that Apple is cutting orders for all iPhones by about 20 percent compared to last December's plan, with the iPhone 12 mini accounting for most of that.

Nikkei reported that Apple initially aimed to produce as many as 96 million iPhones in the first half of 2021, including the entire iPhone 12 lineup as well as models like the iPhone 11 and iPhone SE.

But the company is now aiming to produce about 75 million iPhones in that period, the report said, adding that this is still slightly higher than the number of iPhones shipped in the same period last year.

Demand for the iPhone 12 mini has been so low that Apple has even asked some suppliers to temporarily stop making parts for the 5.4-inch device, the report said.

Apple still has healthy demand for the remaining three iPhone 12 models, whose strong sales helped Apple achieve a record revenue of $111.4 billion in the fourth quarter of last year.

While demand for the iPhone 12 mini may be lower than Apple initially expected, the company is still expected to release the so-called iPhone 13 mini phone this year, the report said.

iPhone 13 reportedly about to be prototyped at Foxconn's Shenzhen plant 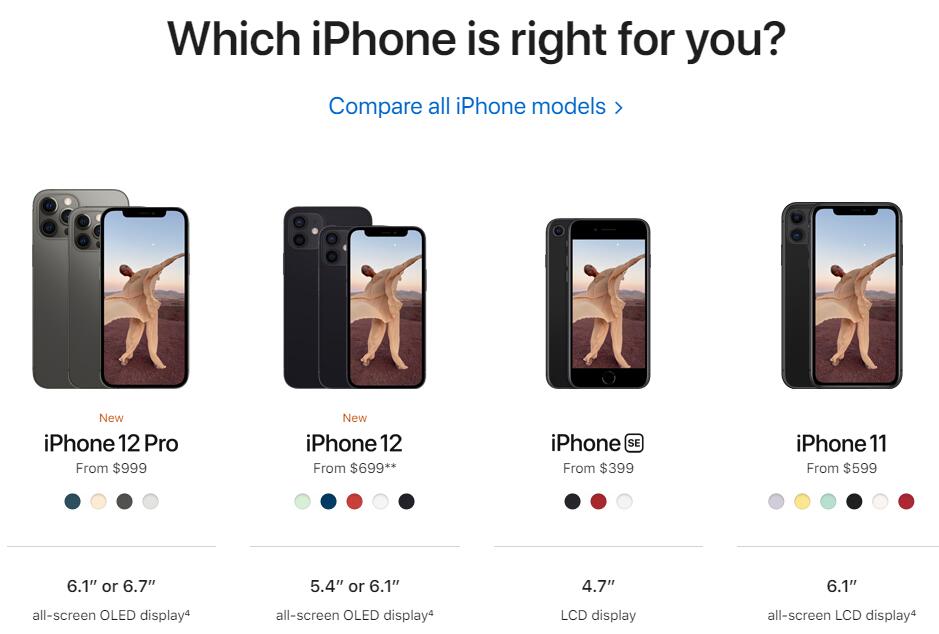