Chinese chipmaker Loongson recently said that Loongson 3A5000 and 3C5000 made with 12nm process will be launched soon.

This is according to Union Tech, the developer of Unity Operating System (UOS), which said in a WeChat post that Loongson's vice president Zhang Ge made the remarks during a recent seminar.

Ni Guangnan, an academician of the Chinese Academy of Engineering, said he hopes the latest Loongson 3A5000/3C5000 products will be available soon.

He also said he looked forward to Loongson's next step in joining the open-source instruction consortium system and making a more important contribution to China's efforts to build its own open-source industry system ecosystem.

Loongson 3A5000 not only increases the main frequency and the number of cores but also the memory controller latency bandwidth optimization and doubles the LLC.

Hu said at the time that the new Loongson's general-purpose processing performance was comparable to AMD's. 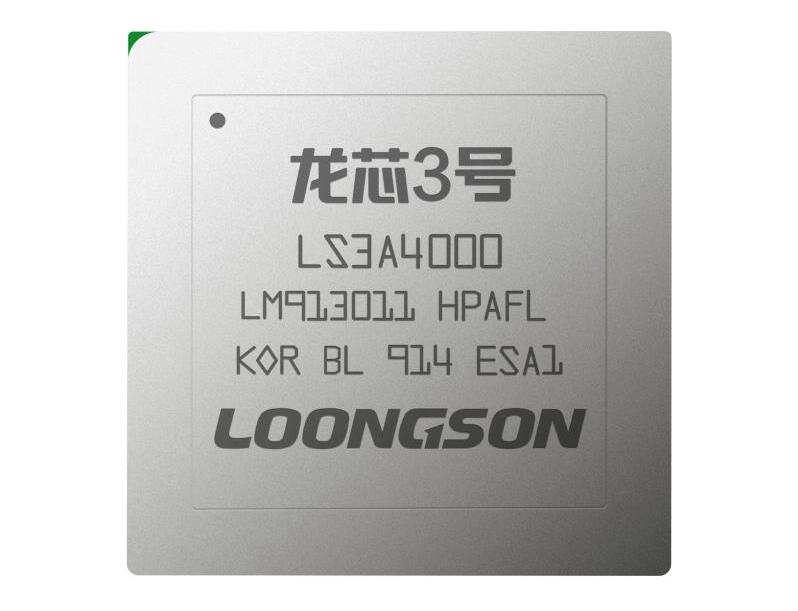