As China's largest social networking and gaming company, Tencent is also one of the world's few savviest investors.

Tencent's unrealized gains on its minority investments in about 100 public companies last year amounted to $120 billion, enough to make any venture capitalist jealous, according to The Information.

Including those listed companies, Tencent has holdings in about 1,200 companies worth more than $280 billion in 2020, the report said, adding that the company has begun selling some of its holdings to lock in gains.

Excluding its subsidiaries Tencent Music and China Reading which are listed companies, Tencent's holdings had a market value of about $184 billion at the end of last year, nearly triple the $64 billion it held in 2019.

Tencent's earnings report released last November showed that the value of its investments in listed companies (excluding subsidiaries) equaled $138 billion at the end of September 2020, almost 10 times the figure reported four years ago.

Tencent has bet extensively on startups in China and overseas in areas such as gaming, social media, entertainment, and electric cars, and the strategy has paid off handsomely.

By contrast, Alibaba also owns stakes in dozens of startups and publicly traded technology companies, and Bernstein's estimates show that the rest of its portfolio, when excluding Ant Group, was worth about $26 billion as of March 2 of this year. 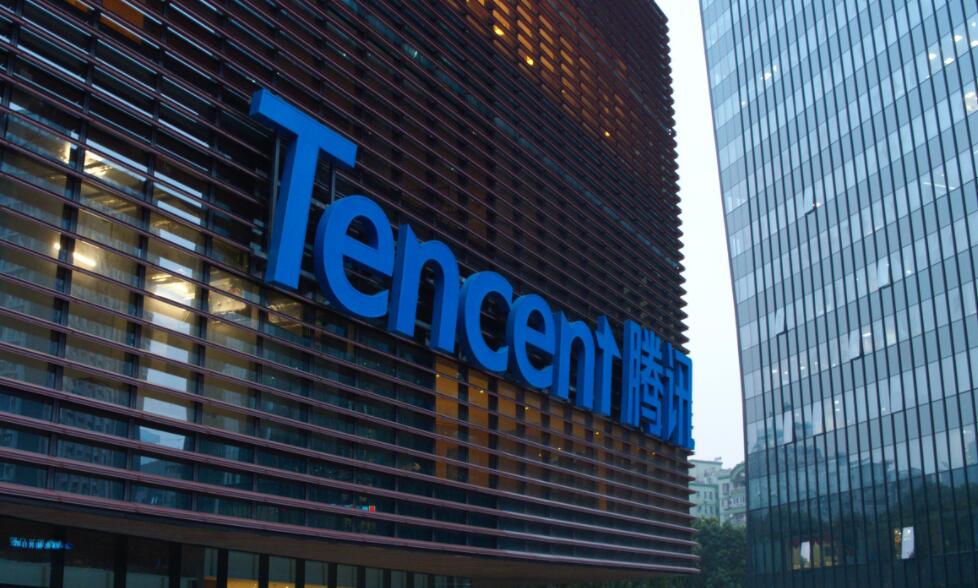