Chip supplier Qualcomm seems to be working on a 4G version of the Snapdragon 888 processor, codenamed SM8325, according to WinFuture's Roland Quandt.

Qualcomm has a lower end derivate of the Snapdragon 888 (SM8350) in the works. SM8325 is the model number and there seems to be NO integrated 5G modem on this one. #CheapFlagshipPhones

The processor has no integrated 5G modem compared to the regular model Snapdragon 888 (SM8350) processor, and is, therefore, less expensive, says WeChat account icsmart, which follows the tech industry, adding that this means it could be for Chinese tech giant Huawei.

Huawei's own chip-making is currently suspended due to the US ban, while the company is also restricted from sourcing key devices from third parties, leaving Huawei's mobile business in the dilemma of having no chips available after its stock runs out.

Huawei's flagship phones, the Mate40 series, the Mate X series, and the upcoming P50 series, all use the Kirin 9000 series chips, which only started mass production in the middle of last year.

But TSMC could no longer continue to produce for Huawei after September 15 last year, and Huawei got just over 8 million Kirin 9000 series chips, according to previous data. This means Huawei has to strictly control shipments to meet the demands of various models.

Although Qualcomm has previously received permission from the US Department of Commerce to supply cell phone chips to Huawei, it can only supply 4G-related cell phone chips, and 5G chips have not been approved.

If Huawei can successfully get the 4G version of the Snapdragon 888, it can use the reduced-priced 4G-based Snapdragon 888 flagship to expand sales, the report predicts.

Together with the 5G version of flagship phones based on the Kirin 9000 series to grab 5G users, Huawei can maintain its share of the high-end flagship market to some extent, the report said. 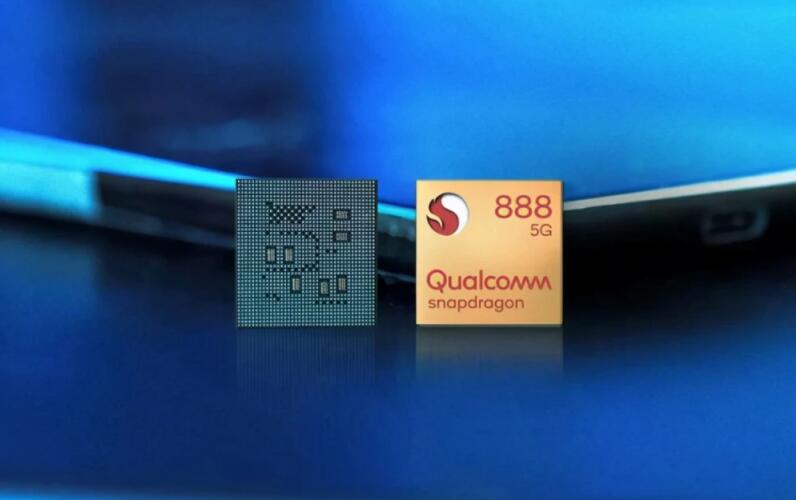