Deepin launches plan to speed up adaptation with Windows software

Deepin, a China-made Debian-based operating system, announced on Wednesday that it aims to adapt more than 100,000 popular Windows programs this year.

Deepin said it has launched a program to recruit eco-builders, with the first phase recruiting 100 eco-builders to adapt Windows software in Deepin using the Deepin-wine toolkit.

Deepin said it will verify the authenticity of the task submissions and announce the ranking and winners at the end of March. The first prize is an RMB 500 ($77) gift card for JD.com.

Deepin said applicants need to have a Deepin system or virtual machine installed and upgraded to the latest version (1030).

Some have pointed out that Apple's macOS Big Sur, which launched last June, looks like Deepin version 20, which began testing last April, although the former is much better known. 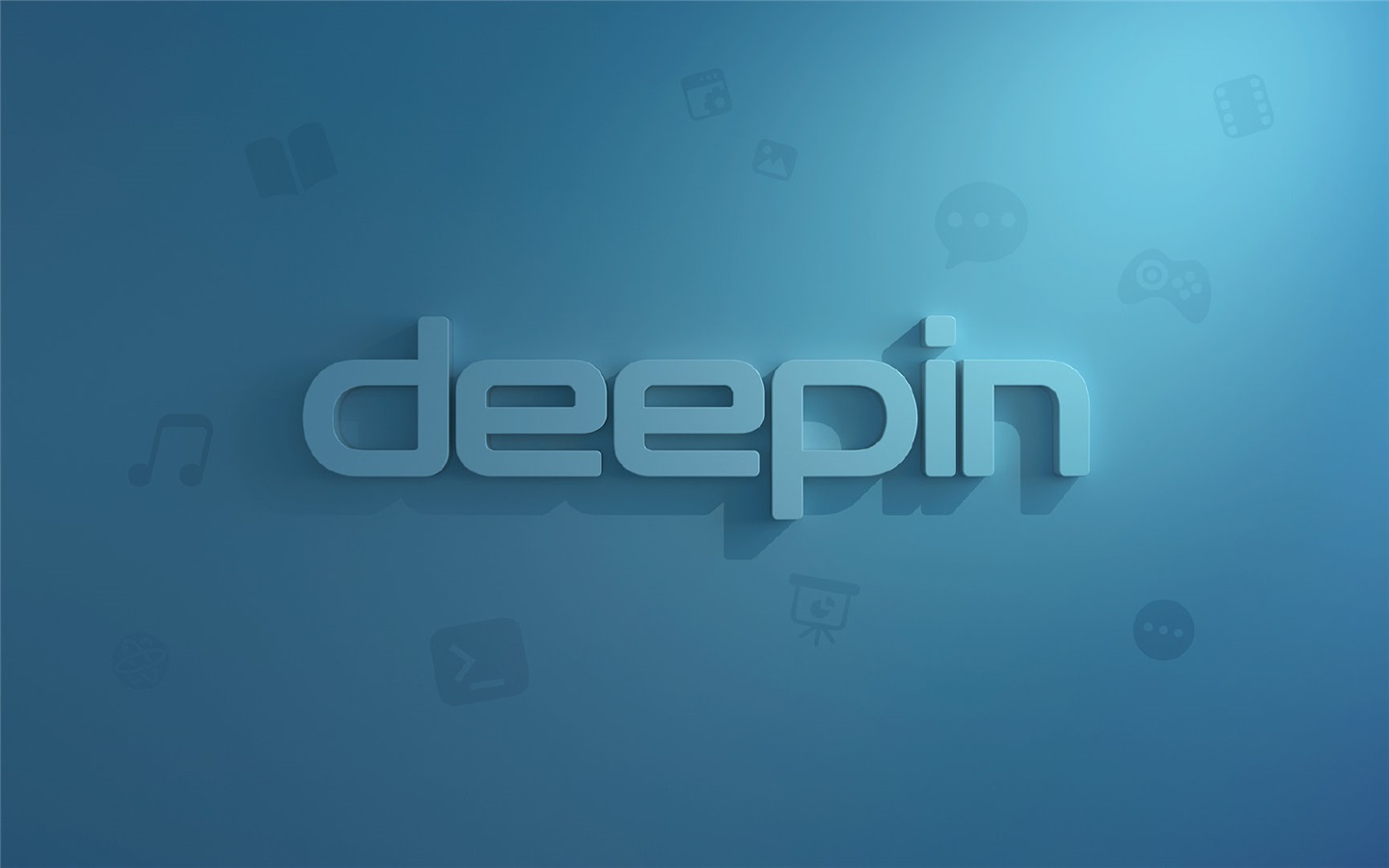 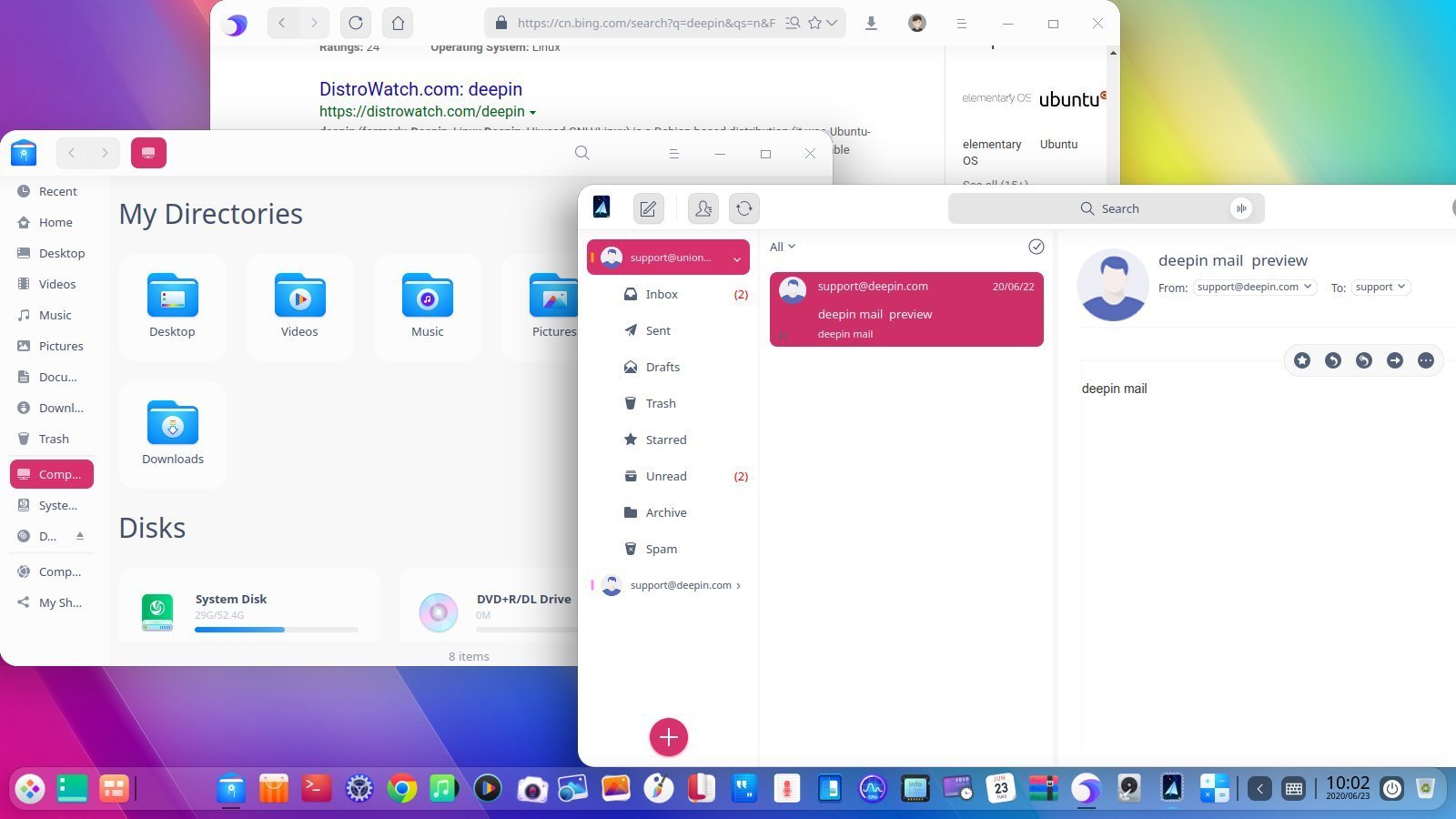 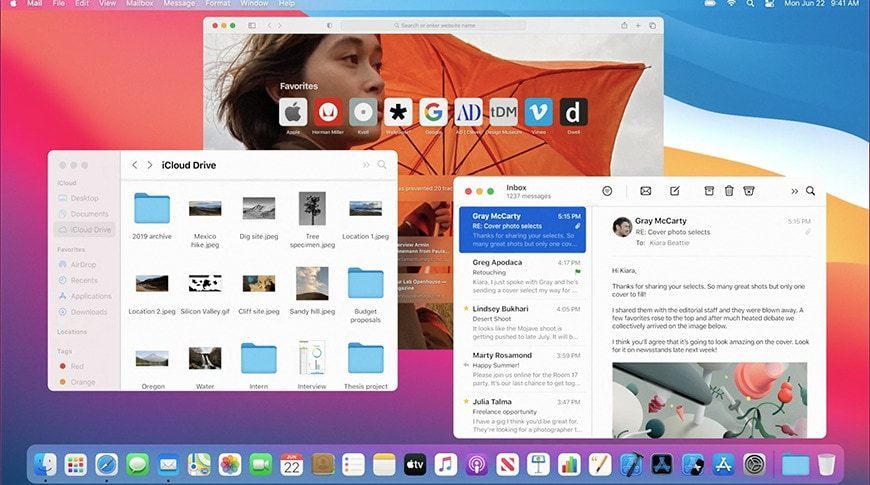