As of December 31, 2020, Niu Technologies expanded its China sales network to 1,616 stores in the fourth quarter, an increase of 350 stores from the previous month.

CICC analysts believe that the company's guidance for the first quarter is conservative and below market expectations.

The company will sell about 130,000 units in the first quarter, with price per unit falling back to around RMB 3,500 yuan, CICC expects.

CICC maintains its "Outperform" rating for the company, but is more conservative on its 2021 sales per unit forecast, lowering its 2021 net profit estimate by 13.0% to RMB 475 million yuan.

CICC lowered its price target on Niu Technologies by 13.0% to $40, representing an upside of 19.2% from the current share price. 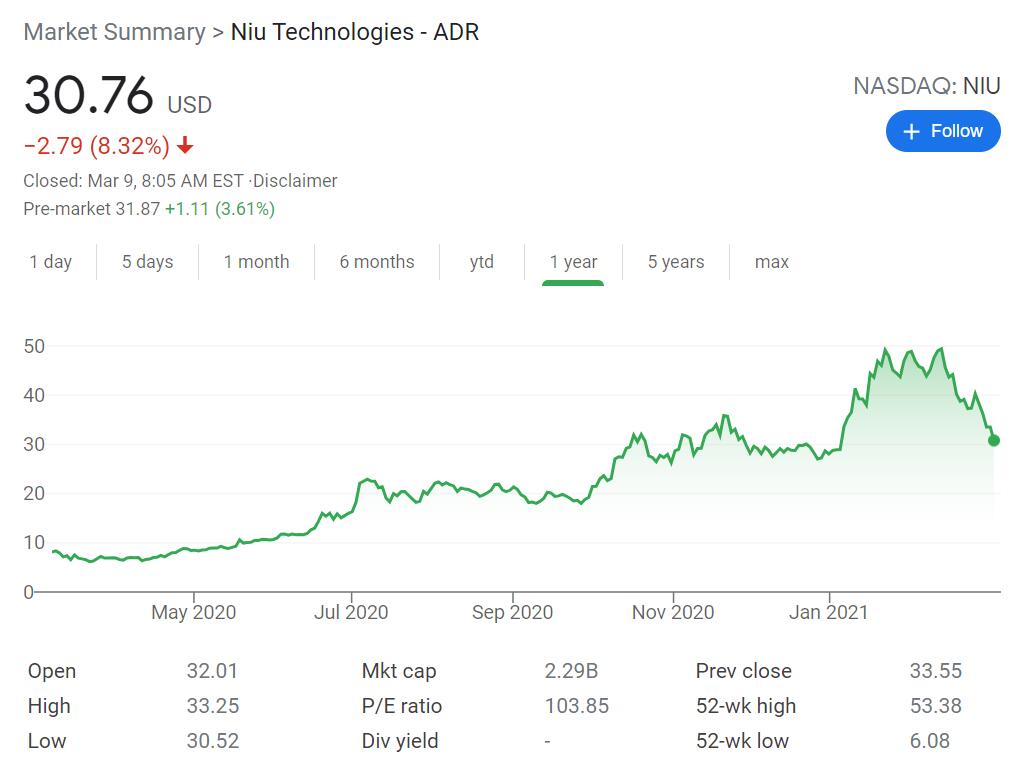 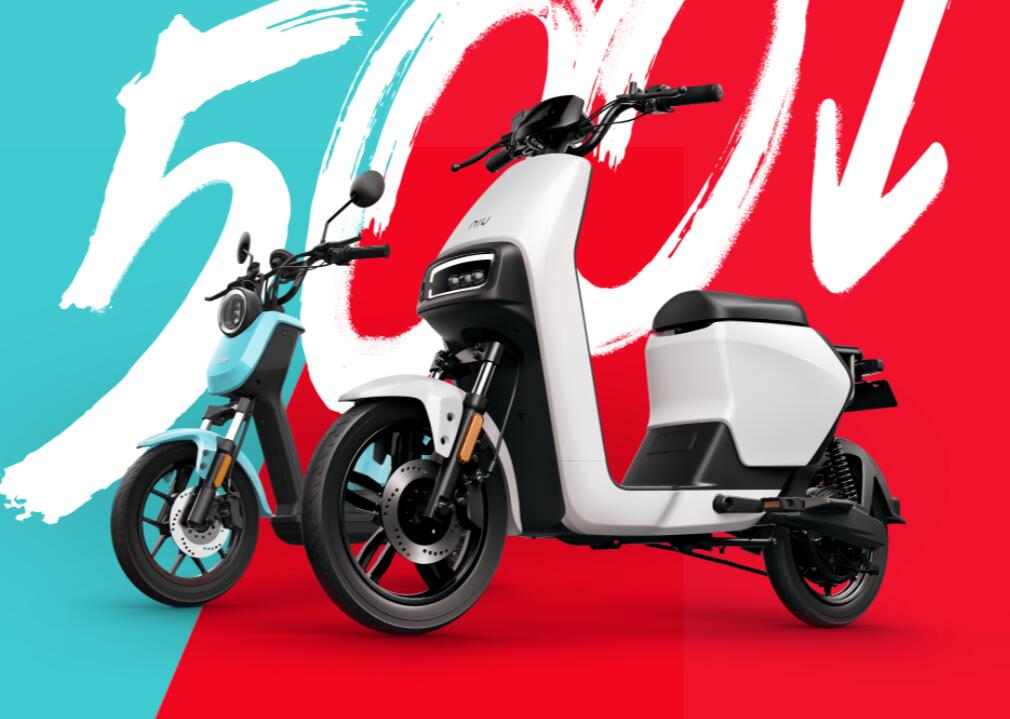