The purchases were made under a cryptocurrency investment plan previously approved by the company's board of directors, the company said in an announcement on Sunday to the Hong Kong Stock Exchange.

The company's CEO Cai Wensheng said on Chinese social media that Meitu continues to expand its blockchain business and that this purchase of ETH, BTC digital currencies will serve as a reserve of value for the long-term development of its blockchain strategy.

Meitu went public in Hong Kong in 2016, and its innovative photo editing software was highly praised by investors at the time. But as tech companies such as Huawei and Xiaomi launched their own products, the company's shares continued to fall, and are now trading at one-third of its IPO prices.

The company's board of directors sees blockchain technology as having the potential to disrupt the existing financial and technology industries, similar to the way the mobile Internet has disrupted the PC Internet and numerous other offline industries.

The blockchain industry is still in its early stages, similar to the mobile internet industry in2005. In this context, cryptocurrencies have sufficient room for growth. And at this point in time, by allocating a portion of the company's cash reserves to cryptocurrencies, it is possible to diversify the risk of holding cash in terms of capital management, the board believes.

Despite the long-term positive outlook for blockchain, cryptocurrency prices will remain volatile in the short term, so the company has now decided to invest in Ether and Bitcoin, the two cryptocurrencies with the highest market capitalization, which the board believes will maximize the long-term shareholders’ values.

Previously, US electric car maker Tesla purchased $1.5 billion worth of bitcoin on Feb. 9 for more diversification flexibility and more returns on its existing cash.

The electric car company is also allowing consumers to pay in bitcoin, making it the first major car company in the world to accept bitcoin payments.

Meitu opened up 14 percent in Hong Kong today on the news, though its shares gave back all of their gains at HK$2.7 as tech stocks generally were sold off. 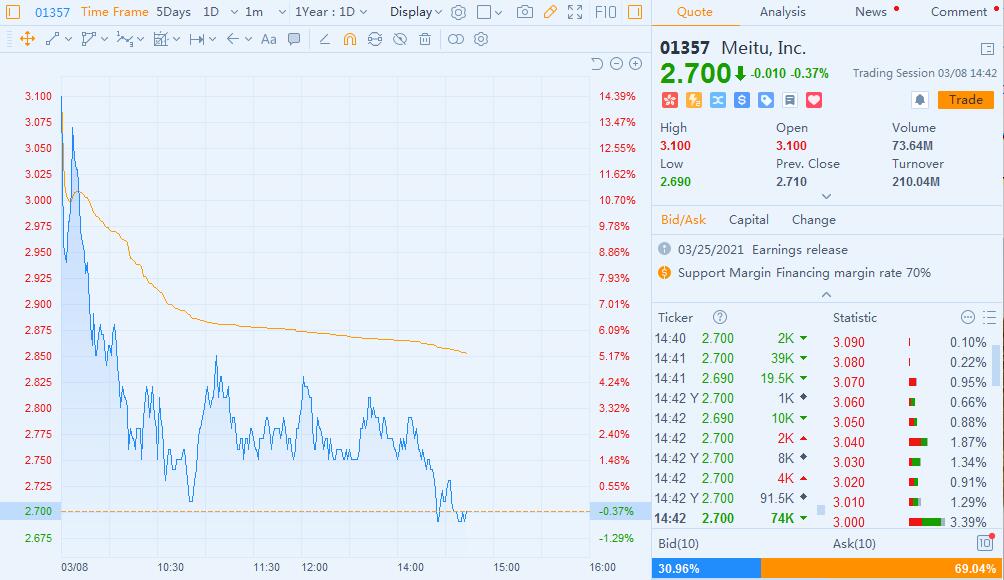 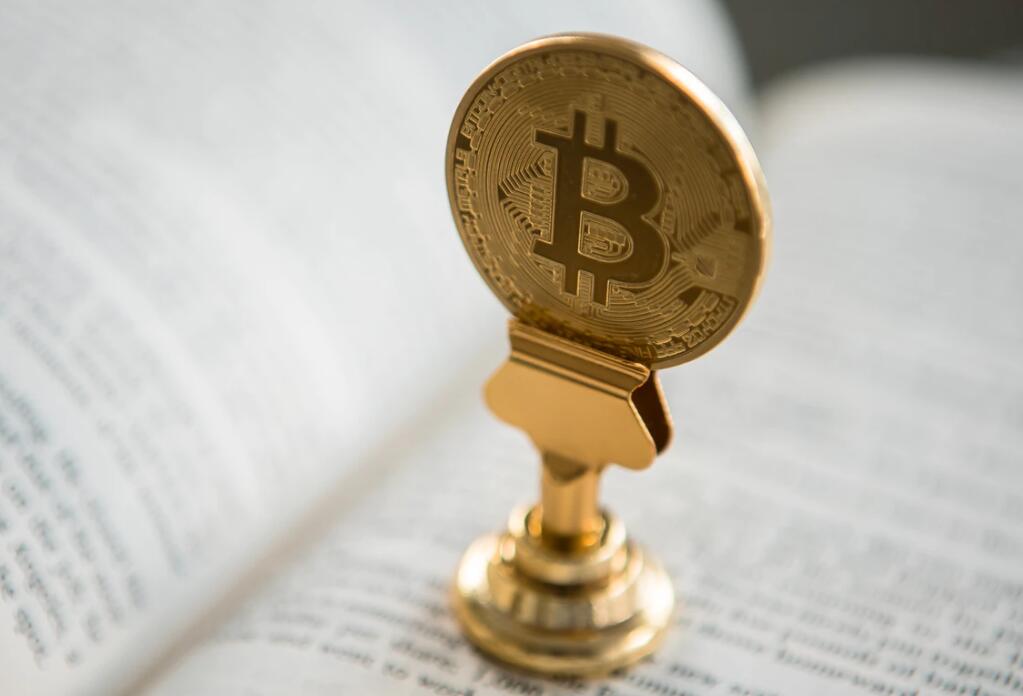