China's cell phone exports in the first 2 months amounted to RMB 149.59 billion ($22.9 billion), up 49.2% year-on-year, according to data released by the General Administration of Customs of China on March 7.

Separately, according to the United States International Trade Commission, 73.3 percent of US cell phone imports from January to November 2020 came from China.

Other Chinese brands Vivo, Realme, and OPPO were ranked third to fifth, all achieving year-on-year growth. Together, Chinese brands account for 72% of India's market share.

Chinese manufacturers will get more opportunities to grow during the shift from 4G to 5G, He Yi from China Chamber of Commerce for Import and Export of Machinery and Electronic products said. 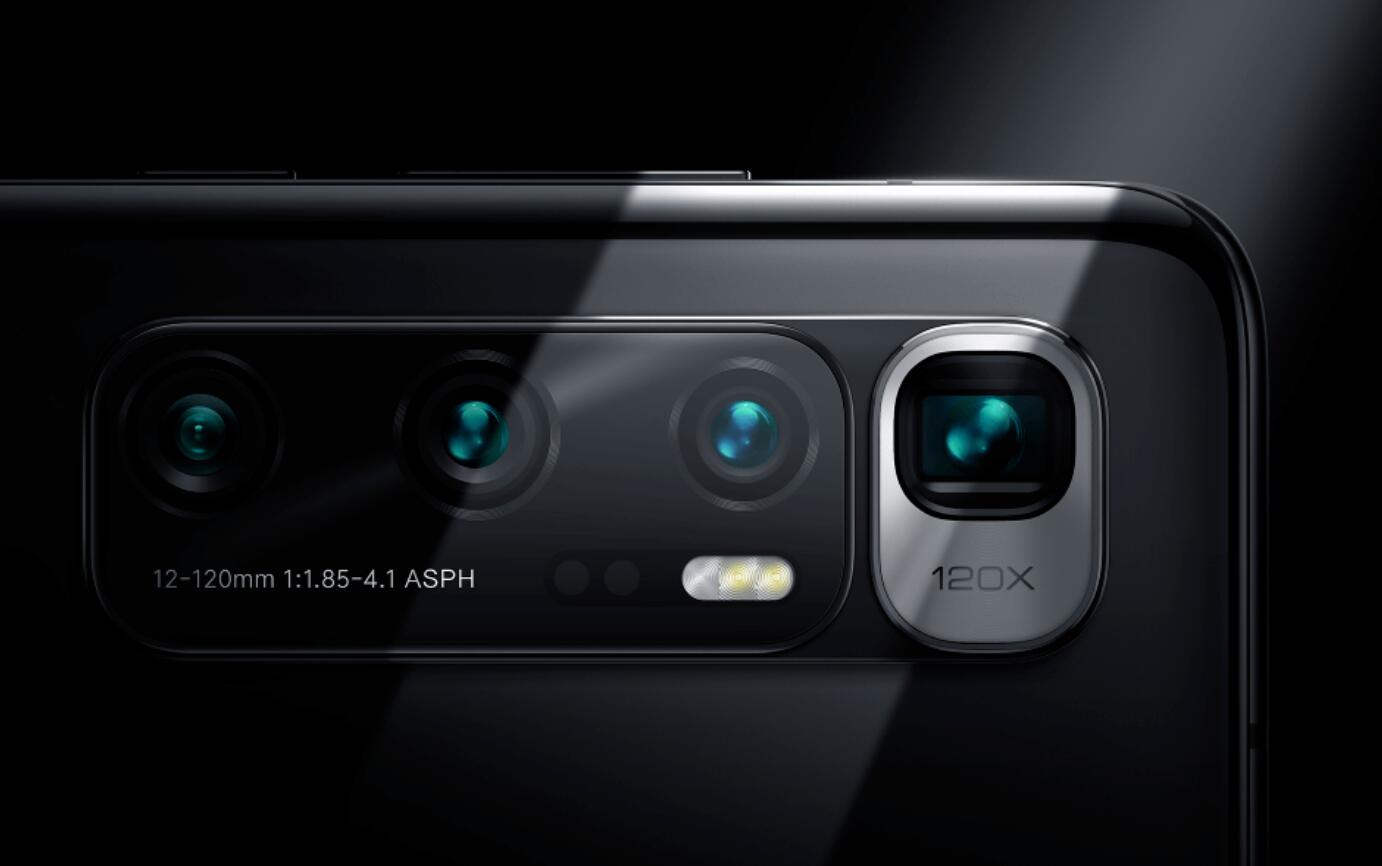