Foldable phones will dominate in 2021, and Xiaomi is bound to launch foldable phones if it wants to keep pace with other smartphone makers, the report said.

According to a previous report by CnTechPost, Xiaomi obtained related patents on foldable phone design as early as 2019.

XDA reported that Xiaomi's foldable device will use a flexible OLED screen, which should be similar to or the same material as the Samsung Galaxy Z Flip.

The phone doesn't have a full-screen design, and its front-facing camera is placed on the front of the phone, so the screen-to-body ratio isn't very high. 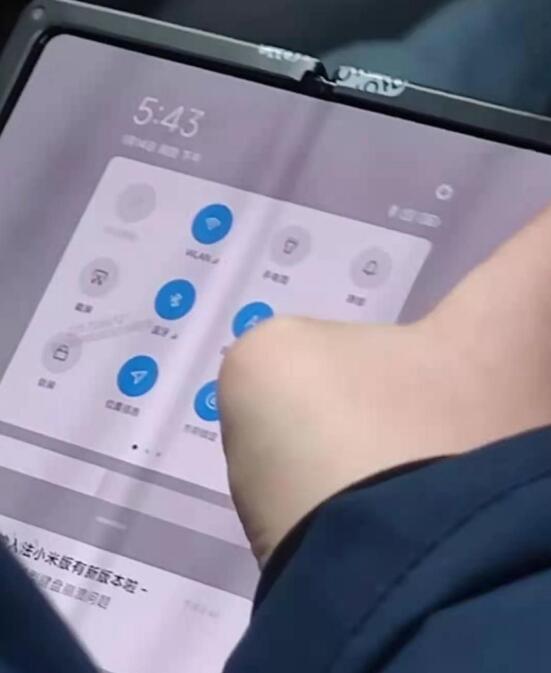