The Chinese smartphone market's annual shipments in 2020 fell 11 percent year-on-year to 330 million units as Huawei's US sanctions, according to data from market research firm Canalys. 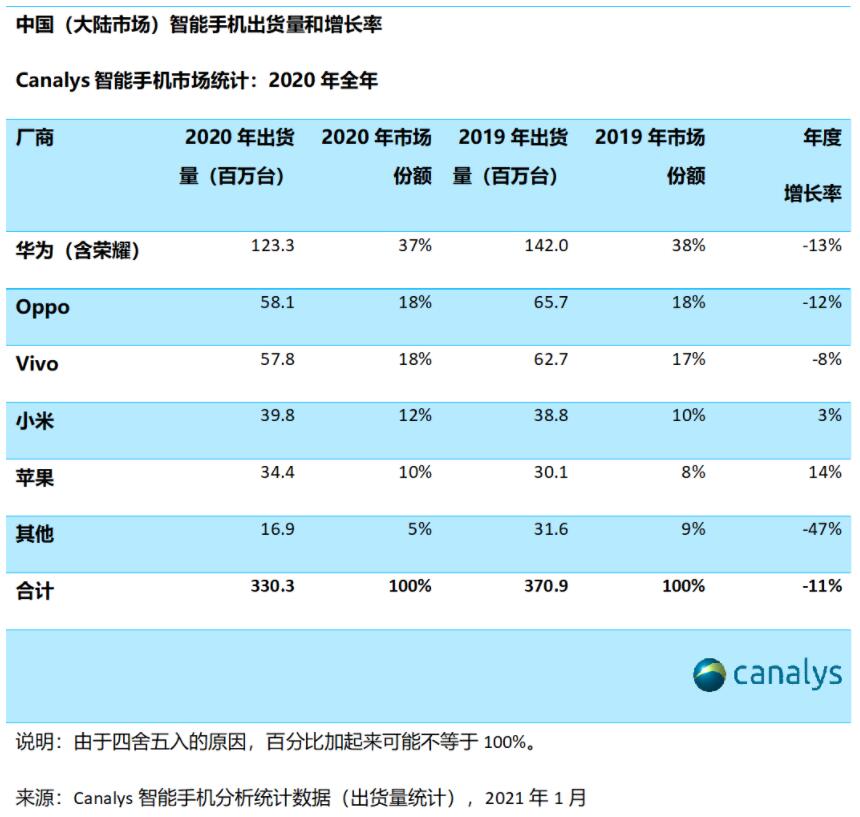 Huawei (including Honor) shipped 18.8 million units in the fourth quarter of 2020, with its market share falling to 22 percent from 41 percent in the third quarter, the data showed. 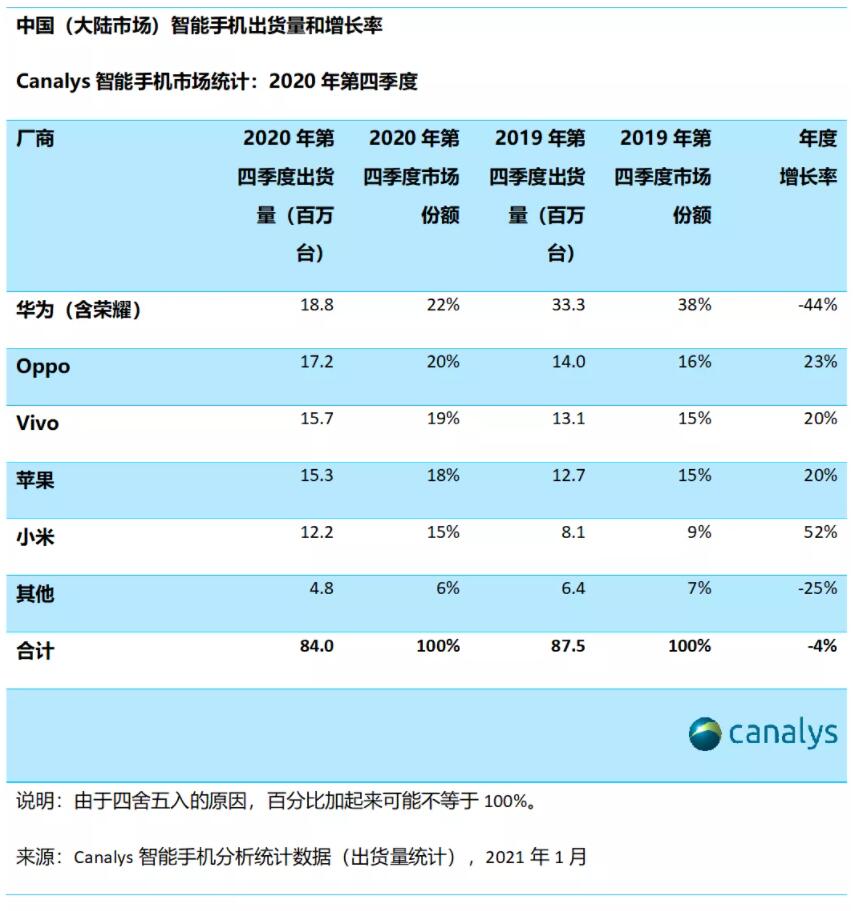 OPPO, Vivo, and Xiaomi are competing for Huawei's offline channel resources across China and are investing heavily in store expansion and marketing support.

Driven by iPhone 11 and iPhone 12, Apple's full-year shipments returned to 2018 levels, with shipments in the fourth quarter reaching the highest shipment record in China since 2015, according to Canalys research analyst Amber Liu.

The iPhone 12 launch coincided with sanctions against Huawei, Apple's only strong competitor in China's high-end segment, which shipped less than 4 million units of its flagship Mate series in the fourth quarter, Liu said.

"Honor is also a player we shouldn't ignore in China in 2021. Honor has inherited Huawei's strengths almost across the board and aims to win over Huawei's loyal customers," Peng said.

Samsung, Huawei, and Xiaomi the top 3 in Q3 smartphone shipments 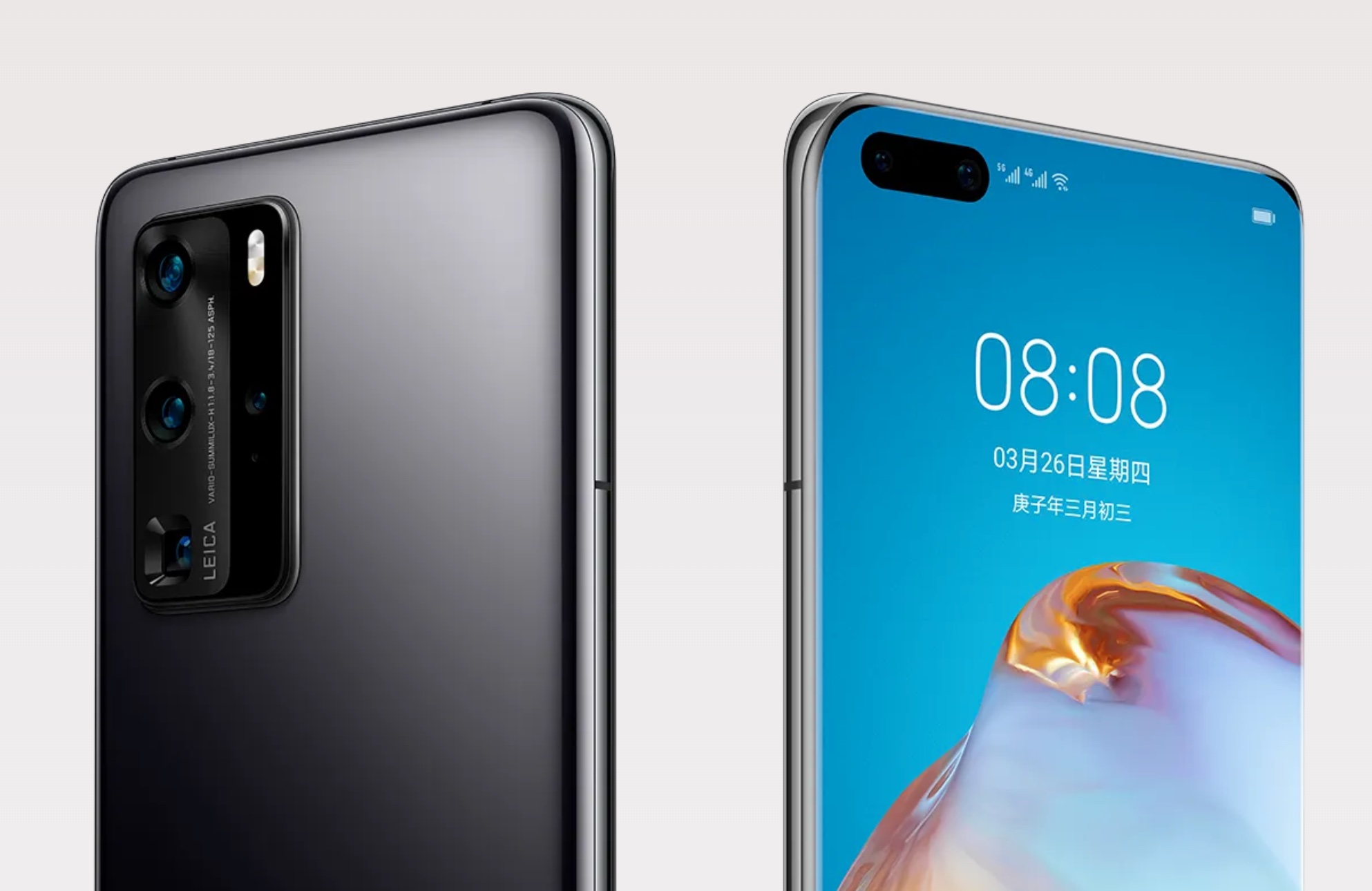