Chinese tech giant Alibaba's research and innovation institute DAMO Academy says it will increase its investment in technology in an effort to achieve major breakthroughs in areas including chips and quantum computing.

"Alibaba pioneered the exploration of cloud computing in China 12 years ago with its self-developed operating system that broke the foreign monopoly on the underlying cloud computing technology," said Jeff Zhang Jianfeng, head of DAMO Academy.

Alibaba said it has formed a research system with DAMO Academy as the core, and laid out in the fields of artificial intelligence, chips, quantum computing, blockchain and autonomous driving.

Alibaba has invested more than RMB 100 billion ($15.4 billion) in overall technology and R&D in 2020, with more than 60% of the company-wide technical staff. 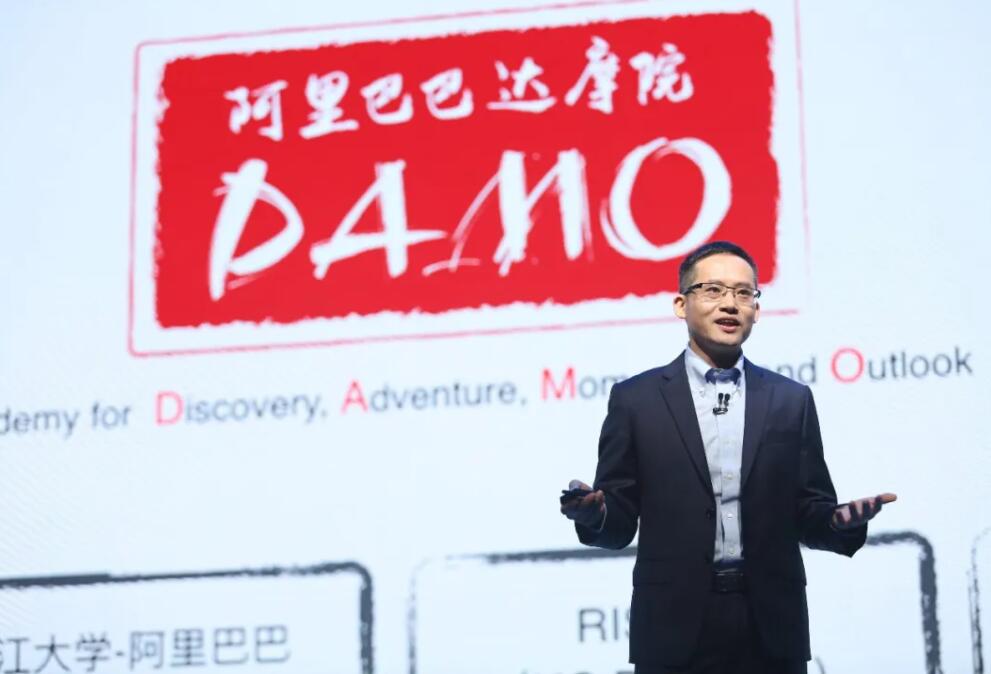