China’s leading contract chipmaker SMIC announced on March 3 that it has signed an order with ASML for the purchase of its products used in the production of wafers, for a total amount of $1.2 billion. So, what types of lithography are involved in this agreement? Does it include EUV lithography, which is a piece of indispensable equipment for the production of 5nm chips?

The Shanghai Securities News quoted senior industry sources as saying that, in addition to EUV lithography, SMIC can buy almost all other types of lithography, including DUV lithography.

Previously, ASML's CFO said in a video interview at an earnings meeting that if the overall implications of the relevant rules for AMSL are broadly understood, ASML will be able to supply DUV lithography systems to Chinese customers (including SMIC) from the Netherlands without an export license.

However, if it involves parts or systems shipped directly from the US to such customers, ASML would need to apply for an export license for that purpose, he mentioned.

SMIC has entered into a purchase order with ASML for the purchase of ASML products under a volume purchase agreement for a 12-month period from March 16, 2020, to March 2, 2021, it said in a filing to the Hong Kong stock exchange.

Notably, this appears to be an extension of the previous agreement.

ASML is one of the world's largest manufacturers of semiconductor equipment, with its main business being the development and production of photolithography machines, and is an absolute leader in the world.

Specifically, ASML holds an 85% share of the high-end lithography market for processes below 45nm; in the field of EUV (Extreme Ultraviolet) lithography, it has an absolute monopoly with a 100% market share. 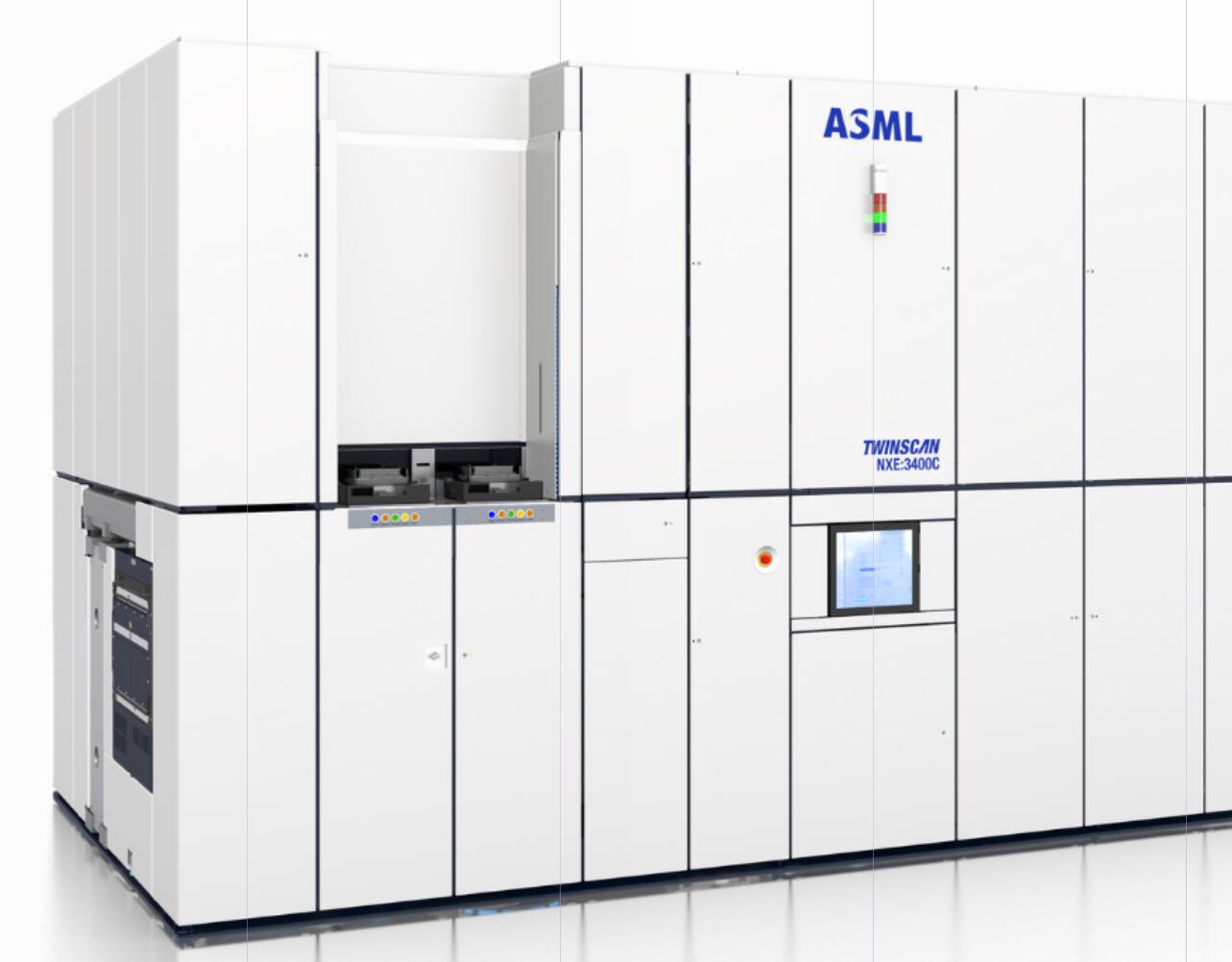