The Red Magic 6 series can charge the phone directly bypassing the battery, which reduces battery stress and reduces the impact of heat generated during charging on gaming performance.

The Red Magic 6 and Red Magic 6 Pro have three rear cameras with 64MP+8MP+2MP and a Samsung GW3 sensor for the main camera. 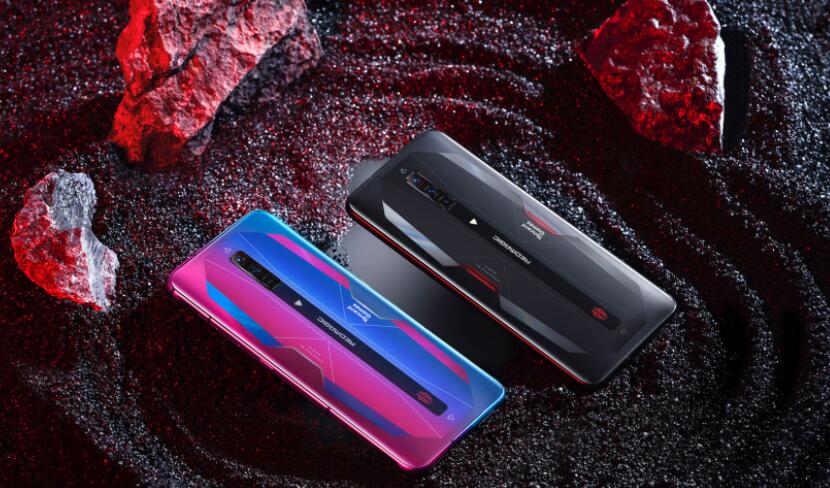 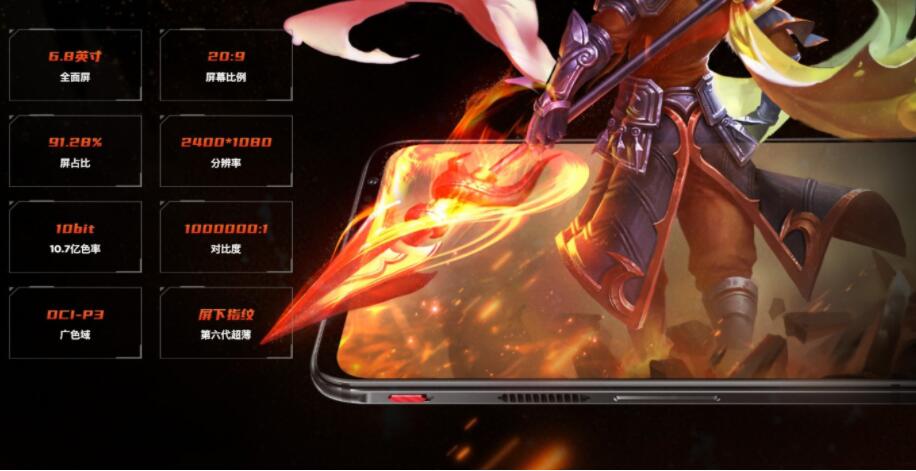