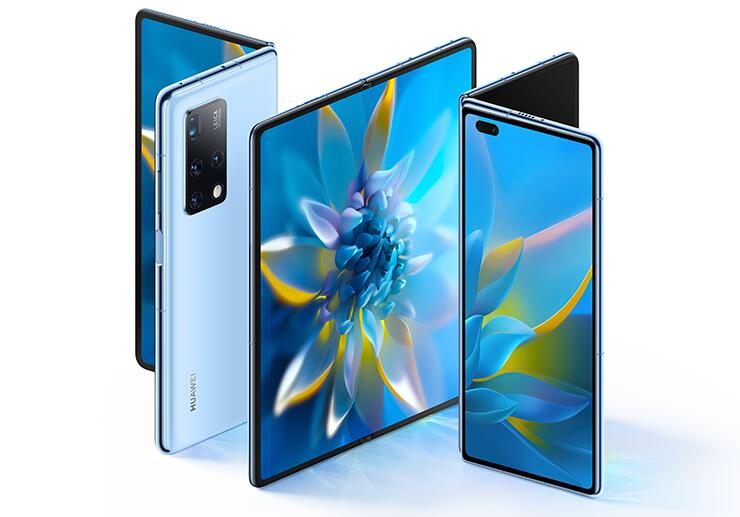 The Huawei Mate X2, the foldable smartphone recently announced by the Chinese tech giant, went up to RMB 99,999 ($15,496) on the second-hand market on its first day of sale on Thursday. 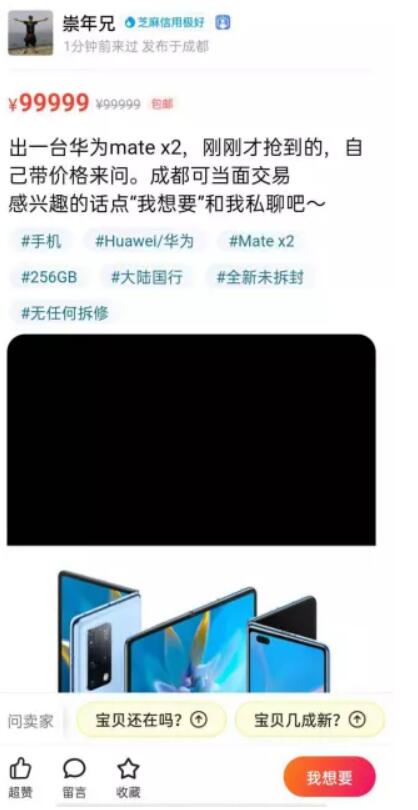 The Mate X2 went on sale at 10:08 on February 25 on Huawei's official channels as well as major e-commerce platforms in China. It sold out quickly, just like Huawei's previous two generations of foldable phones, the Mate X and Mate Xs.

Before the sale started, the number of reservations reached about 5 million on Huawei's official mall and e-commerce platforms, including JD.com.

Huawei foldable phones are generally sold in stages, and after this batch is snapped up, Huawei will announce the next start of sales at the right time.

Some of Huawei's dealers say that the Mate X2 is now in scarce supply and difficult to buy at a higher price.

Richard Yu, CEO of Huawei's consumer business, said at the launch, "We have prepared sufficient capacity for the Mate X2, and the capacity is increasing every month. We want consumers who like this phone to be able to buy it at an affordable price."

The Mate X2 is equipped with a 5nm Kirin 9000 chip with a 4500mAh battery and 55W Huawei SuperFast Charge, making it the fastest charging foldable phone available.