Chinese phone maker Honor has secured Snapdragon 888 and Dimensity 1200 chips, and a new device could be released in the middle of the year, according to the information posted Thursday by well-known Weibo digital blogger @数码闲聊站.

On January 22 Honor announced the Honor V40, its flagship phone powered by the Dimensity 1000+ chip, which is the first flagship phone since Honor split from Huawei late last year.

Chip provider MediaTek announced its next-generation 5G flagship SoCs, the Dimensity 1200 and Dimensity 1100, on January 20. They both include highly integrated 5G modems with MediaTek's UltraSave 5G technology for energy efficiency.

The Dimensity 1200 chip is based on TSMC's 6nm process with one Cortex-A78 large core 3.0GHz, three Cortex-A78 2.6GHz, and four Cortex-A55 2.0GHz cores for a 22% increase in performance and 25% increase in power efficiency. The GPU size does not change much, with a performance increase of up to 13%.

It is the first to integrate the Snapdragon X60 5G modem, boasting to have the world's fastest 5G connection rate, and with the addition of a fused AI gas pedal, the Snapdragon 888 has 26 trillion operations per second of AI.

In a media interview on January 22, Honor's CEO George Zhao said that it has resumed partnerships with almost all suppliers, including Intel, Qualcomm, and MediaTek.

With no more constraints on the supply side, Honor can go full steam ahead into the market. Zhao revealed that everything has returned to normal for Honor's procurement and production delivery. 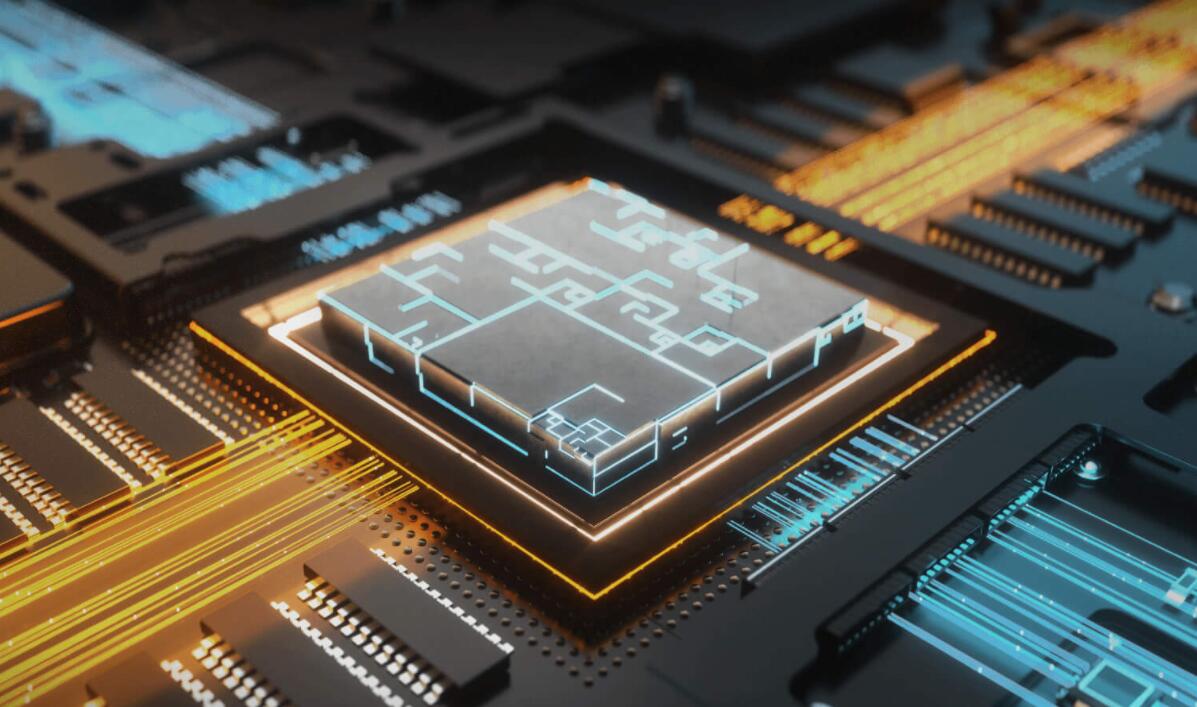