Chinese ride-hailing platform Didi is considering entering Western European markets including Britain, France, and Germany by the first half of this year, Bloomberg said, citing people familiar with the matter.

Didi has set up a team dedicated to the European market and is hiring locally, the report said.

Didi is looking for new markets as its growth momentum slows in its home market in China. After beating rival Uber in 2016, Didi dominated China's ride-hailing market.

Today, Didi operates in 13 countries outside of China, with most of them in Latin America.

As part of this entry into Western Europe, Didi is also considering additional services, including takeaway and errand services, based on local market demand.

The sources also said that with these plans, Didi hopes to boost the company's value before its IPO, even though it is already one of the world's largest startups. 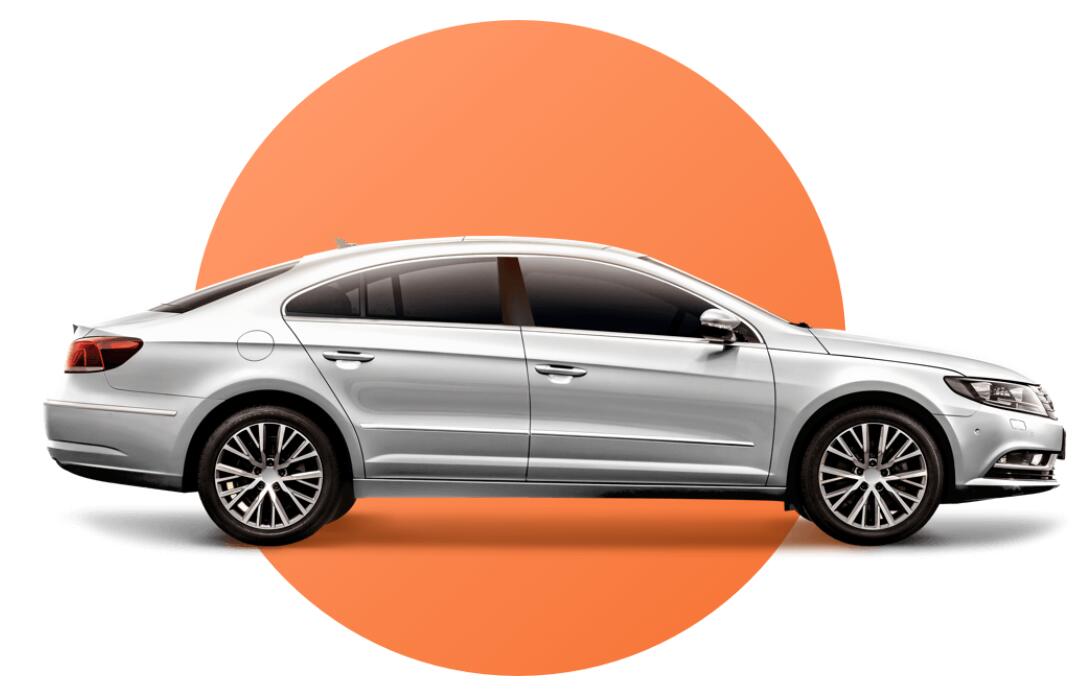