Ni Fei, President of Mobile Devices at ZTE and President of Nubia, unveiled the Red Magic watch on Weibo on February 23.

The watch has a screen resolution of 454 and supports a 24/7 rest screen display, which Ni says "looks great and has a wonderful interactive experience."

The Nubia Red Magic 6 will be released on March 4, and the Red Magic watch will also be launched at the event.

The Nubia Red Magic 6 will be available in 6 and 6 Pro versions with Snapdragon 888 chip, 8GB of RAM, and Android 11.

The Nubia Red Magic 6 features an air-cooled + liquid-cooled cooling design with a built-in centrifugal fan that can reach up to 20,000 rpm, Ni says, adding that the air-transfer coefficient can be increased by 500%, reducing the CPU's core temperature by 16°C. 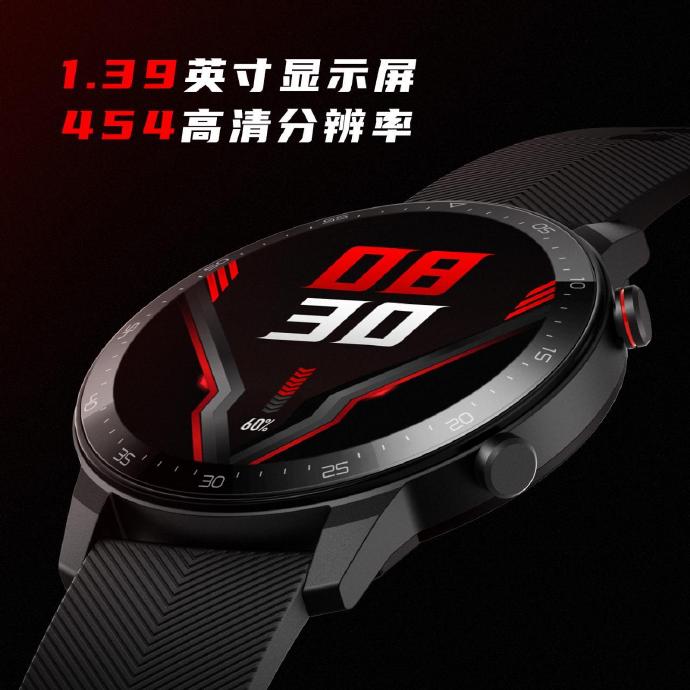