Beijing-based TikTok owner ByteDance has launched a brand and website for its gaming business, signaling that the tech giant, which has only risen to prominence in recent years, will compete with Tencent in the game industry.

ByteDance, whose gaming business was founded in 2019 as the company's game publishing and production arm, has now officially confirmed its gaming brand as Nuverse Games.

According to the official website, Nuverse is a game development and publishing company for players and developers around the world.

"We are dedicated to serving gamers worldwide by offering top-tier games, building a global community, and providing fun and inspiring experiences for every gamer," the intro reads. 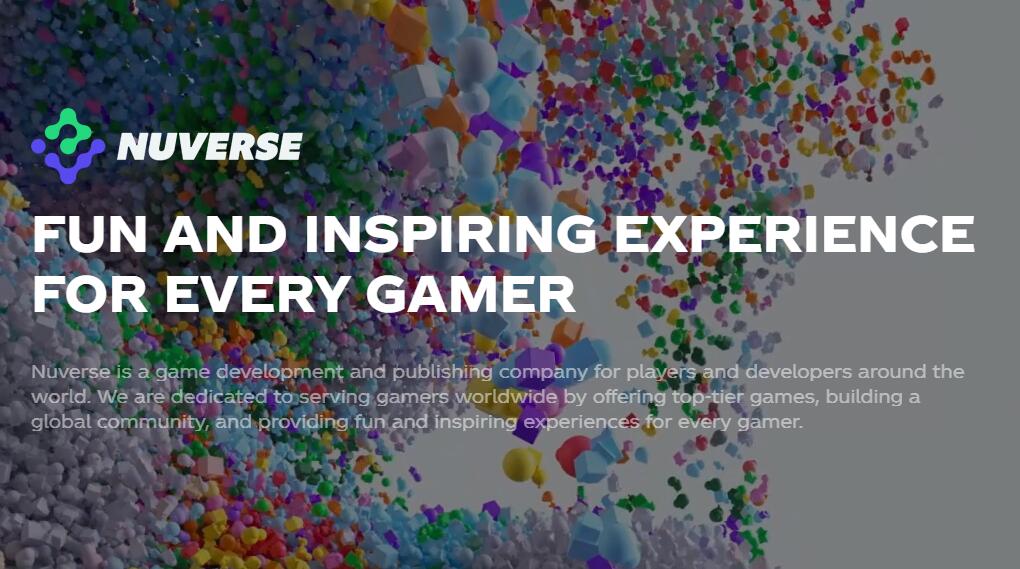 Nuverse has launched games such as Ragnarok X: Next Generation, Eden No Tobira, Strike Royale, and Arena of Evolution: Red Tides overseas. 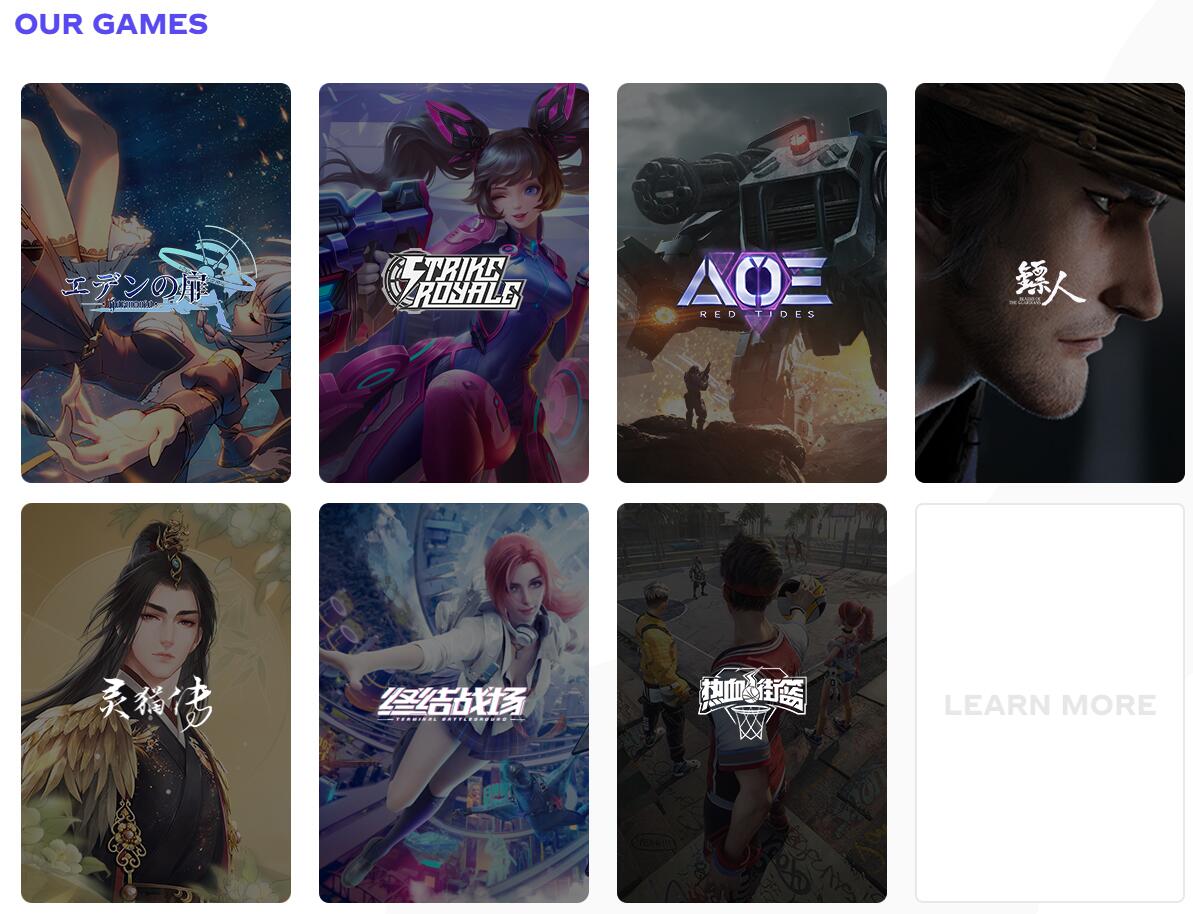 In the Chinese gaming industry, Tencent and NetEase currently dominate. Previous data shows that in 2019, the size of China's gaming industry reached RMB 310 billion ($48 billion), of which Tencent accounted for 46% of the entire market share with RMB 141.1 billion in gaming business revenue.

NetEase's game business revenue is 46.4 billion, with a 15% market share, which means it has a total share of up to 60% with Tencent.

ByteDance has been in the game business since 2019, but as of now, its performance in this industry has been more modest, except for some achievements in the casual game field.

ByteDance to take on Tencent with plan to hire 1,000 more for game business