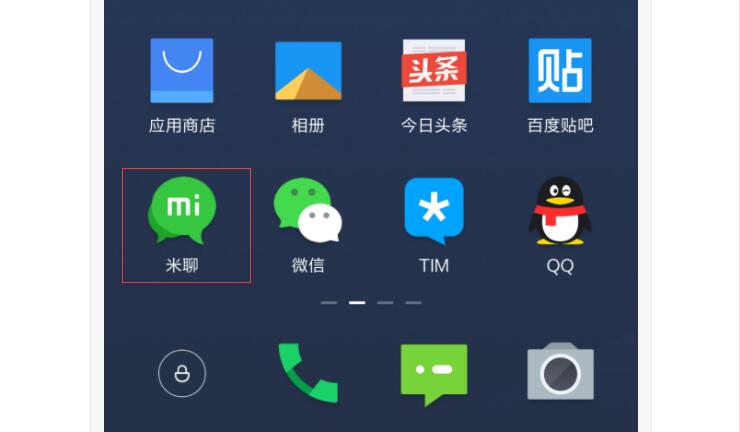 Xiaomi launched the app on December 10, 2010, as a free instant messaging app for smartphone users across communication carriers, enabling users to communicate with friends and send and receive pictures via mobile networks.

Its local rival WeChat, owned by tech giant Tencent, was launched later on January 21, 2011, but had more than four million users by the end of April of the same year with its users exceeding  100 million in 2012.

MiTalk and WeChat have similar functions, but WeChat can introduce contacts through QQ, Tencent's another popular instant messaging product in China, as well as through the cell phone address book.

MiTalk was released earlier than its rival but could not guarantee its first-mover advantage, and in May 2012, Xiaomi’s CEO Lei Jun publicly admitted that MiTalk was beaten by WeChat.

MiTalk, Xiaomi's chat app that predates WeChat, to stop service in a month

(Auto-translation of the MiTalk homepage)