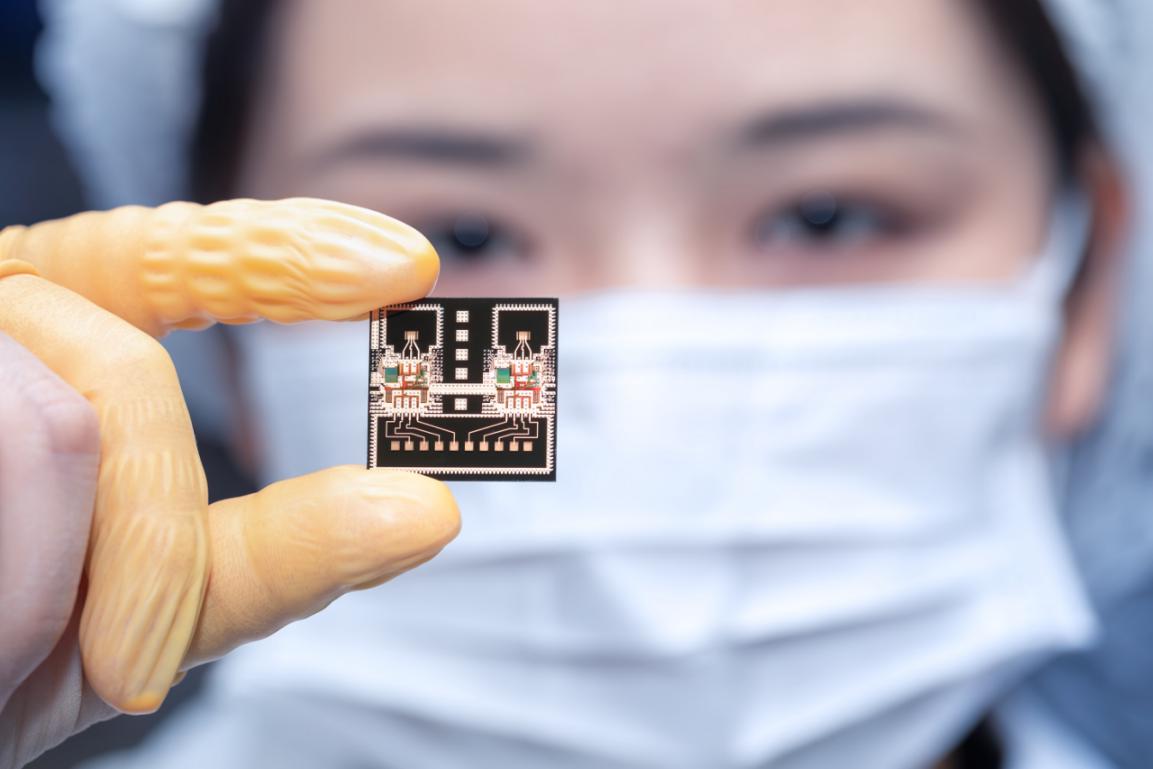 The chip was released by the China Electronics Technology Group Corporation No.38 Institute in 2021 International Solid-State Circuits Virtual Conference ( ISSCC), and for the first time, two 3-transmitter, 4-receiver millimeter-wave chips, and 10-way millimeter-wave antennas were integrated in a single package, according to the Science and Technology Daily.

The chip also uses multi-feed antenna technology in the package to substantially increase the effective radiation distance of the package antenna, providing a small size and low-cost solution for proximity smart sensing, the report said.

Fan-out-based wafer-level packaging is a mainstream implementation of packaged antennas, and major international companies have developed chip products with integrated packaged antennas based on this technology.

The institute will further optimize the millimeter-wave radar chip and change it according to the expansion of application requirements and technological advances to provide a one-stop solution for specific application scenarios. 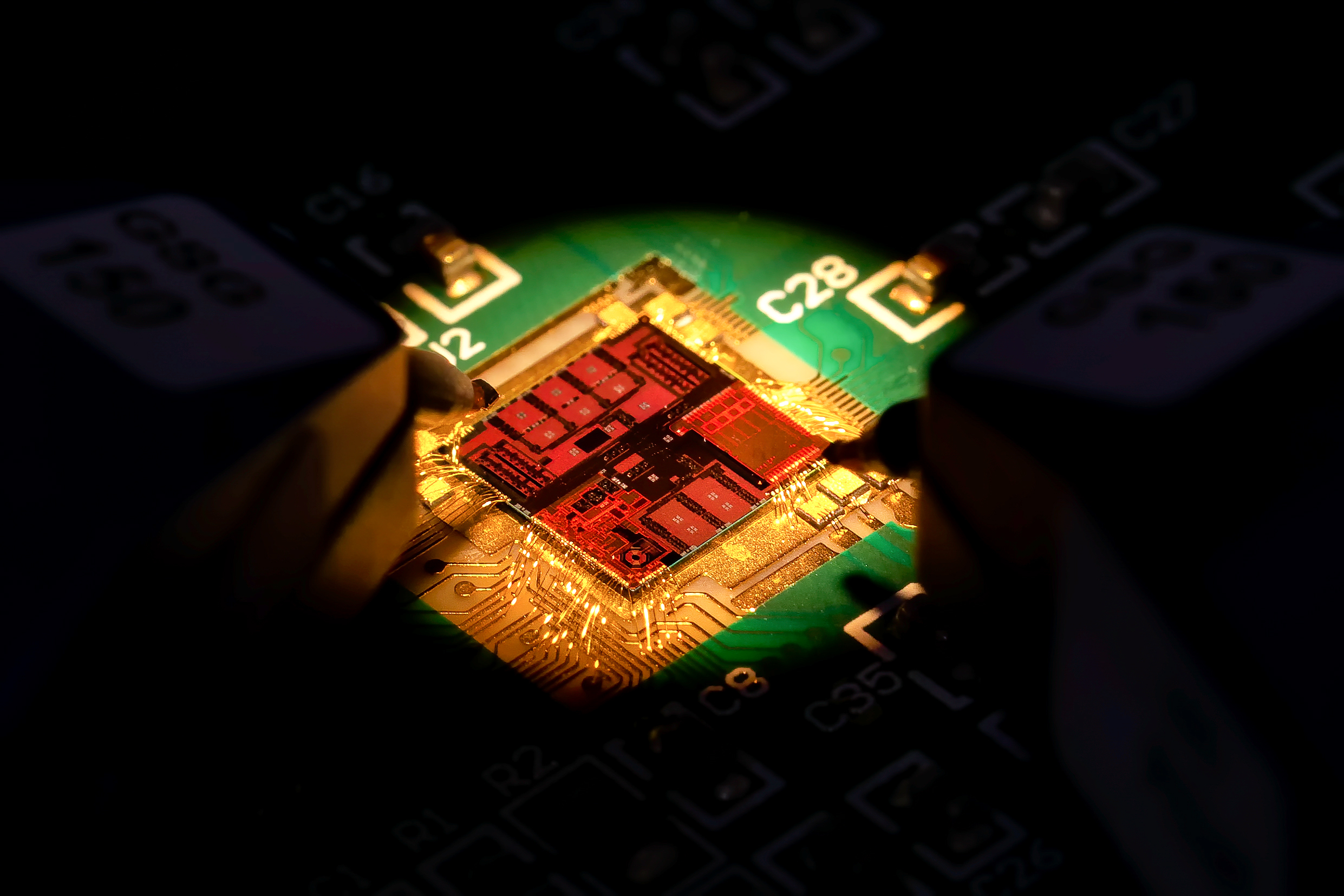 (Source: the Science and Technology Daily)