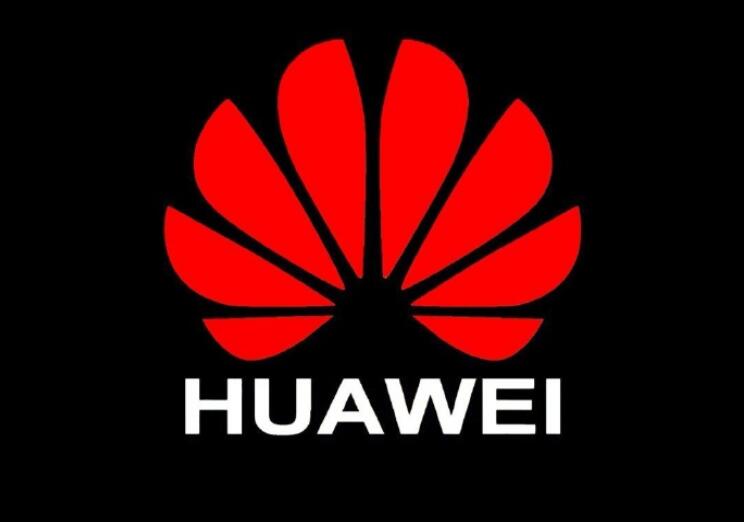 Huawei was the first to receive functional safety certification (ISO 26262 ASIL-D) in May 2020 for its Autonomous Driving Operating System (including virtualization mechanisms), which is based on the Harmony system as the core.

The system has received the highest level of information security certification (CC EAL 5+) in the Security domain in September 2019, marking Huawei's self-driving OS kernel as the industry's first commercial OS kernel with dual high certifications in Security and Safety.