SMIC plans to expand production of 10,000 wafers on its mature 12-inch line this year

The leading contract chipmaker from China said in its fourth-quarter earnings release on Thursday that the current capacity in the foundry industry is tight and demand for mature processes, in particular, remains strong, with mature capacity expected to remain full.

In order to meet customer demand, SMIC expects to spend $4.3 billion in capital expenditures this year, with most of it going to mature process expansions and a small portion to advanced processes, civil construction of new joint venture projects in Beijing, and others.

Under the influence of the US entity list, SMIC will consider strengthening the development and deployment of first and second-generation FinFETs and expanding the reliability and competitiveness of its platform.

SMIC's revenue for the fourth quarter of 2020 was $981 million, and the company reported record financial results for the year, with profit attributable to the company of $716 million, an increase of 204.9%.

Because of its inclusion on the US government's entity list, SMIC's revenue target for the first half of 2021 is approximately $2.1 billion, with a full-year gross margin target of approximately 15 percent. 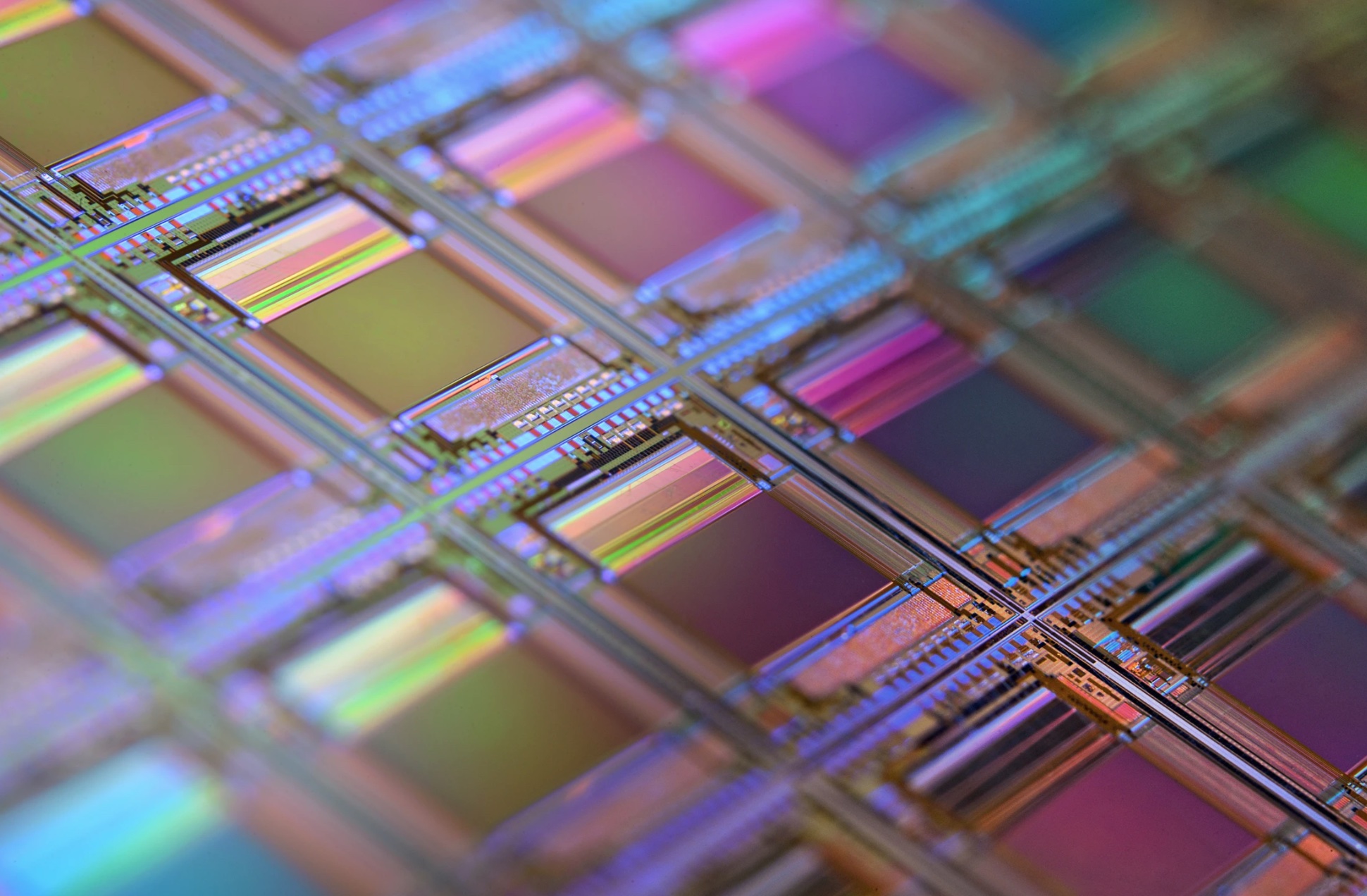