Tencent and TikTok owner ByteDance sue each other 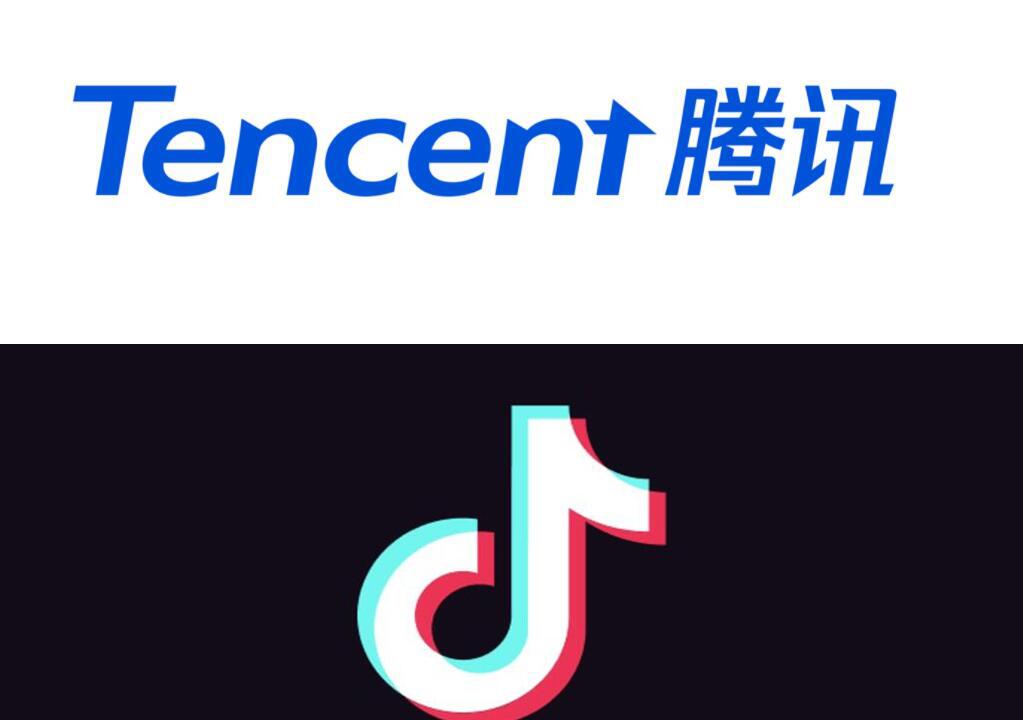 Beijing-based TikTok owner ByteDance sued Tencent on Tuesday, accusing it of abusing its dominant market position. Tencent responded to the allegations as malicious and said it would file a lawsuit.

ByteDance said Tencent's restriction of users' sharing of content from TikTok through WeChat and QQ constitutes "monopolistic behavior of abusing its dominant market position to exclude or restrict competition," as prohibited by China's Anti-Monopoly Law.

ByteDance said that WeChat and QQ have more than 1.2 billion and 600 million monthly active users respectively. Their instant communication and sharing functions and network effects make it almost impossible for users to migrate en masse.

No other operator in the market can provide services with equivalent functionality to WeChat and QQ, which means Tencent "has a dominant market position," ByteDance said.

ByteDance asked the court to order Tencent to immediately stop this behavior, publish a public statement to eliminate the negative impact and compensate ByteDance for economic losses and reasonable costs of RMB 90 million ($14 million).

ByteDance said that since April 2018, users have been unable to play shared TikTok videos properly after sharing links to WeChat and QQ, which has continued for nearly three years. However, Tencent's and other third-party short video apps, such as Wesee and Kuaishou, can be shared and played on WeChat.

Tencent then released a statement saying that ByteDance's allegations were purely untrue and maliciously false.

ByteDance products, including TikTok, have been subject to multiple court injunctions requiring immediate cessation of infringement by unfairly competing to obtain personal information of WeChat users and undermining platform rules, Tencent said, adding that ByteDance also has numerous violations of the platform's ecology and users' rights, and Tencent will continue to file lawsuits.